This weekend I did my regular global macro review. This is when I go country by country analyzing the weekly and daily charts of all of the stock markets around the world. Each chart includes a momentum study (14-period RSI) and a 200 period moving average that we use to help with trend recognition. I trade indexes all over the world, simply because I can. Why wouldn’t I? END_OF_DOCUMENT_TOKEN_TO_BE_REPLACED

I don’t care who you are – Europe looks good. It’s probably not what you might overhear at a cocktail party, which we think is a good thing. But everyone loves to hate on Europe, so we’ll give them some love.

Germany and France look great (for the same reasons as Japan & Taiwan). To me they look like they’re heading higher, back up to last year’s highs (roughly 20-30% from here respectively): 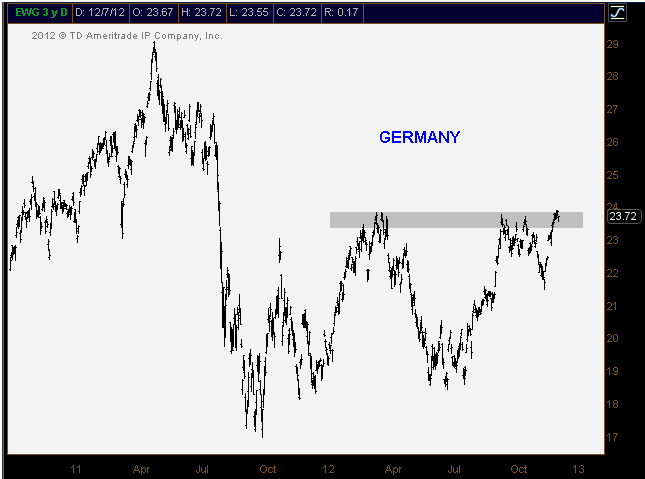 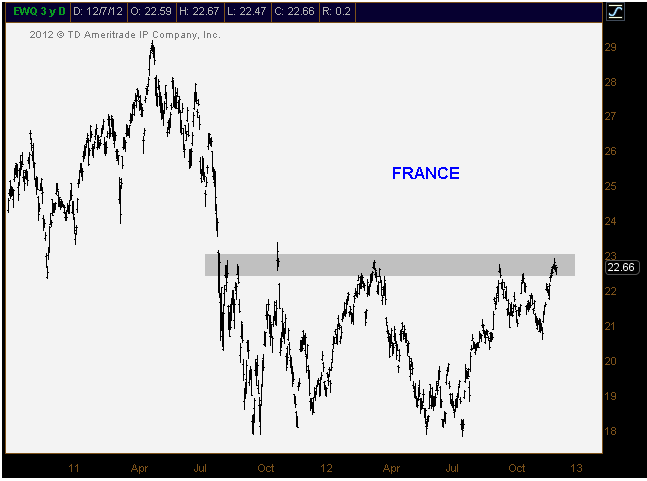 But the way we look at it is that if these big guys are heading that much higher, what about the little guys? In other words, if the better names do well, then the less “quality” / higher beta countries should do that much better right? There are plenty of examples, but let’s look at two of them quickly:

Austria’s high’s last year are over 40% from current levels: 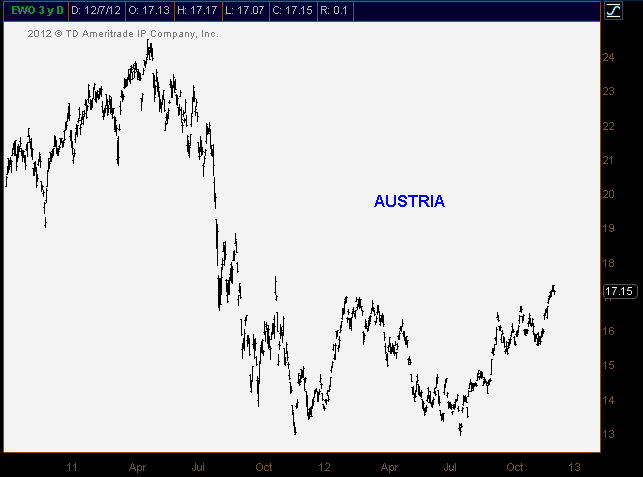 How about Italy? 60% away from those highs: 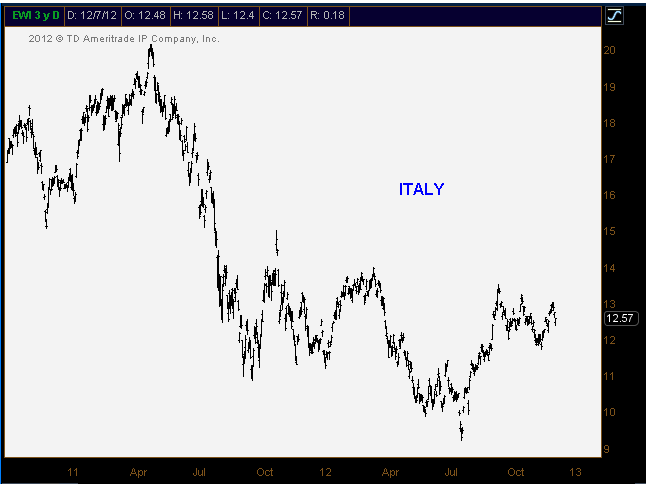