Here is the video in full (audio begins immediately, video gets going after 30 seconds)…..Enjoy! END_OF_DOCUMENT_TOKEN_TO_BE_REPLACED

With the stock market fading off all-time highs last week, I think we discussed some important points on today’s show. Here are some of the clips:

Apple – Bull/Bear Debate – I still don’t like it Long or Short. It’s a “stay away” as far as I”m concerned, at least for now:

Trade of the Day: Sell Netflix: 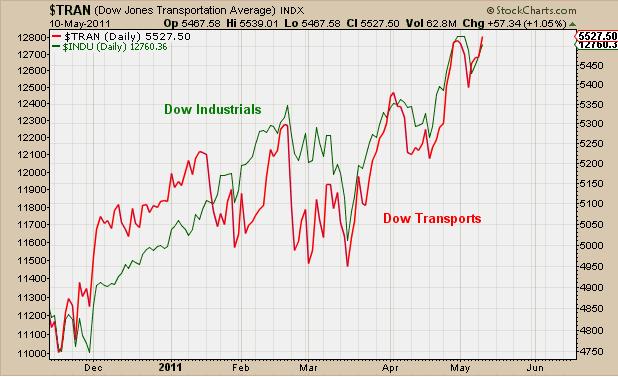