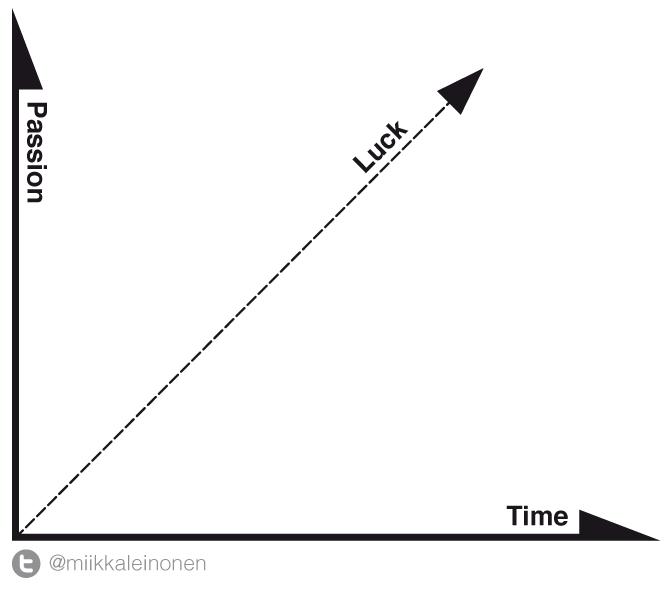 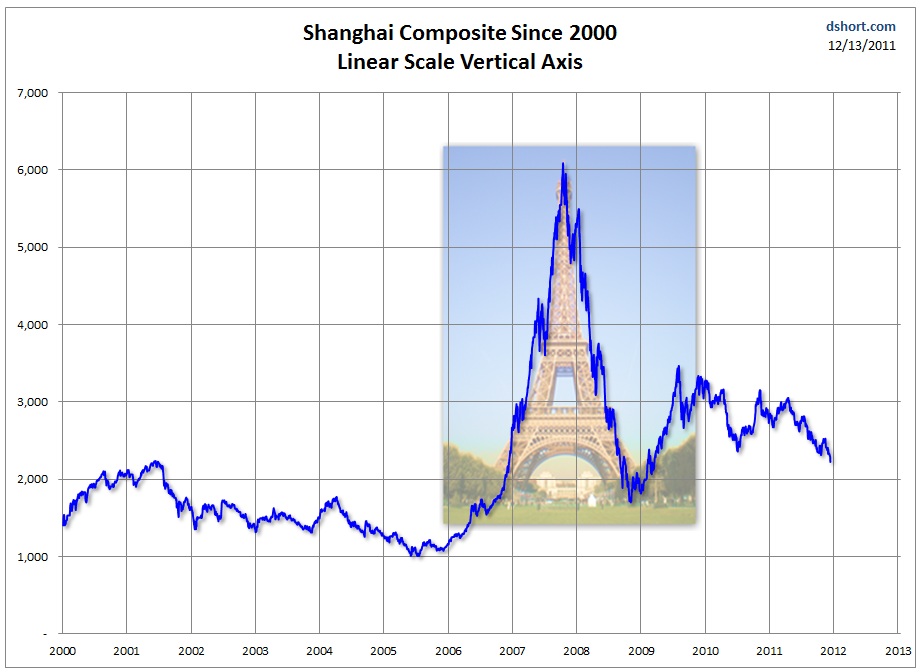 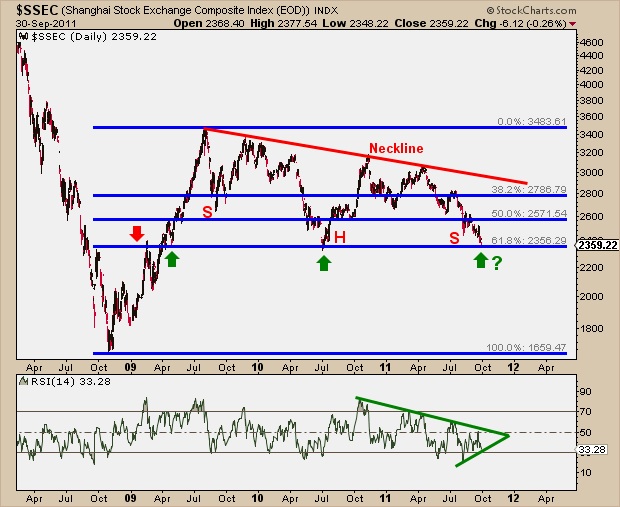 This week I’m with the wife visiting different parts of France. After being lucky enough to spend the 4th of July in Normandy (how cool is that?), we are currently in Bordeaux tasting some of the best wine this planet has to offer. I’m extremely fortunate to have this opportunity. Check out what I woke up to this morning: 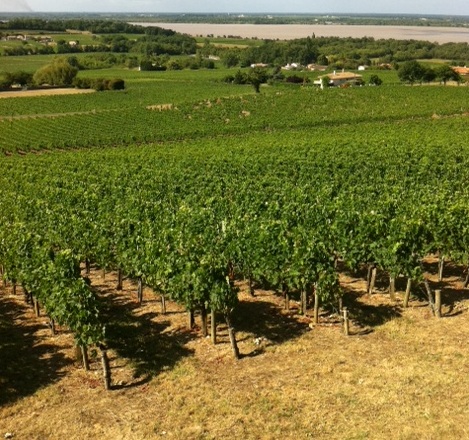 Here’s some of the best of what I’ve been reading: