For so long it had been Bigs over Smalls.

People would even complain that it was only 5 stocks driving market returns.

Do you remember how hilarious that was?

Good, because it’s so much funnier now.

Market returns are currently being driven by all the other stocks. Those 5 big massive ones are doing their very best to hold the market down, but it’s not working.

Investors are buying stocks, whether you like it or not. And they’re buying the smaller ones at a much faster rate than their larger-cap counterparts.

Look at the Small-cap Russell2000 hitting new Year-to-Date highs vs the Large-cap S&P500.

And of course Small-caps are also hitting new 16-month highs relative to the Nasdaq100: 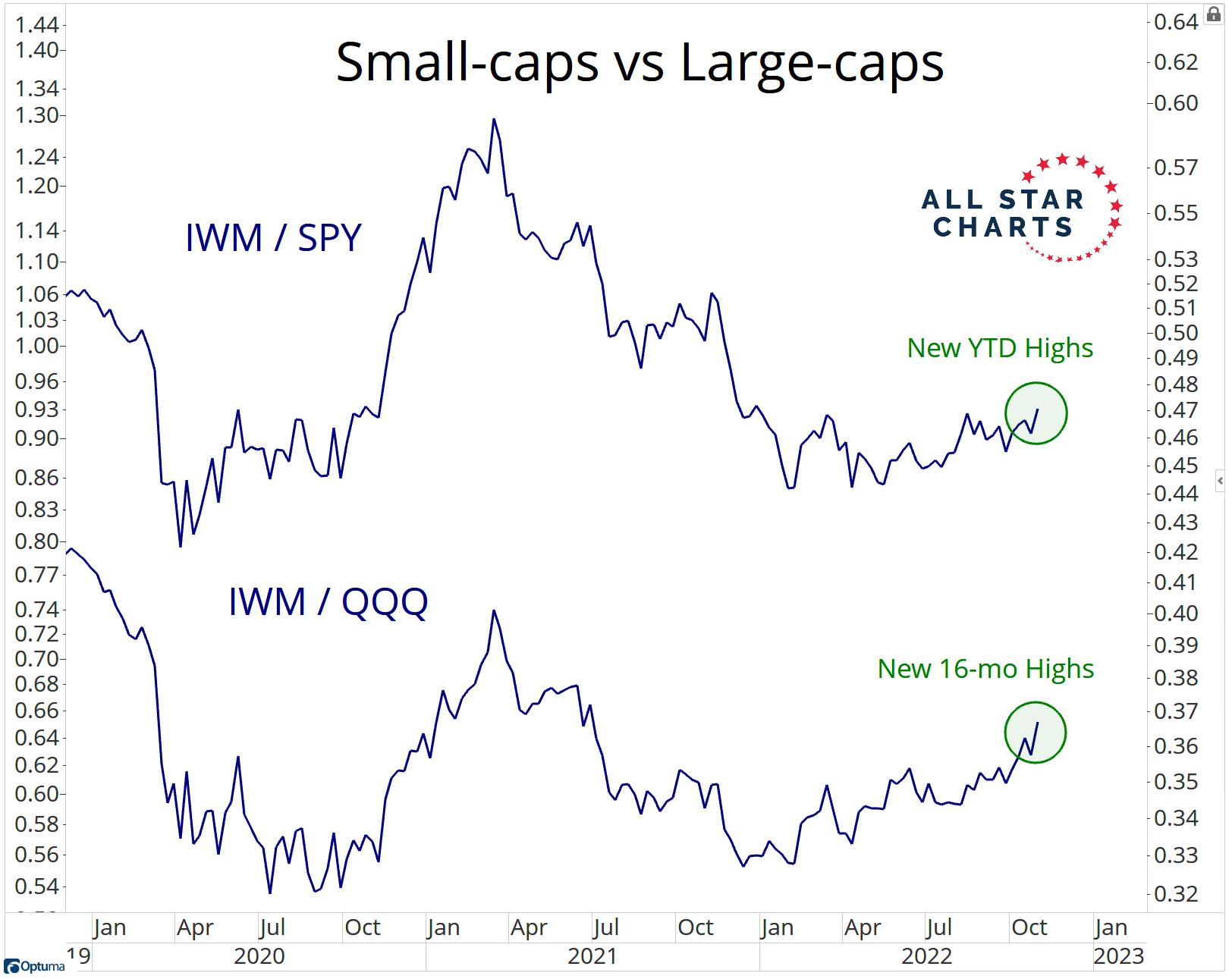 When they say Relative Strength, this is what they mean.

Is that evidence of risk appetite?

Well it’s certainly not evidence of risk aversion, that’s for sure.

Here’s the Small-cap Russell2000 Index on its own. Look at all that former resistance from 2018 and 2020 now turning into support: 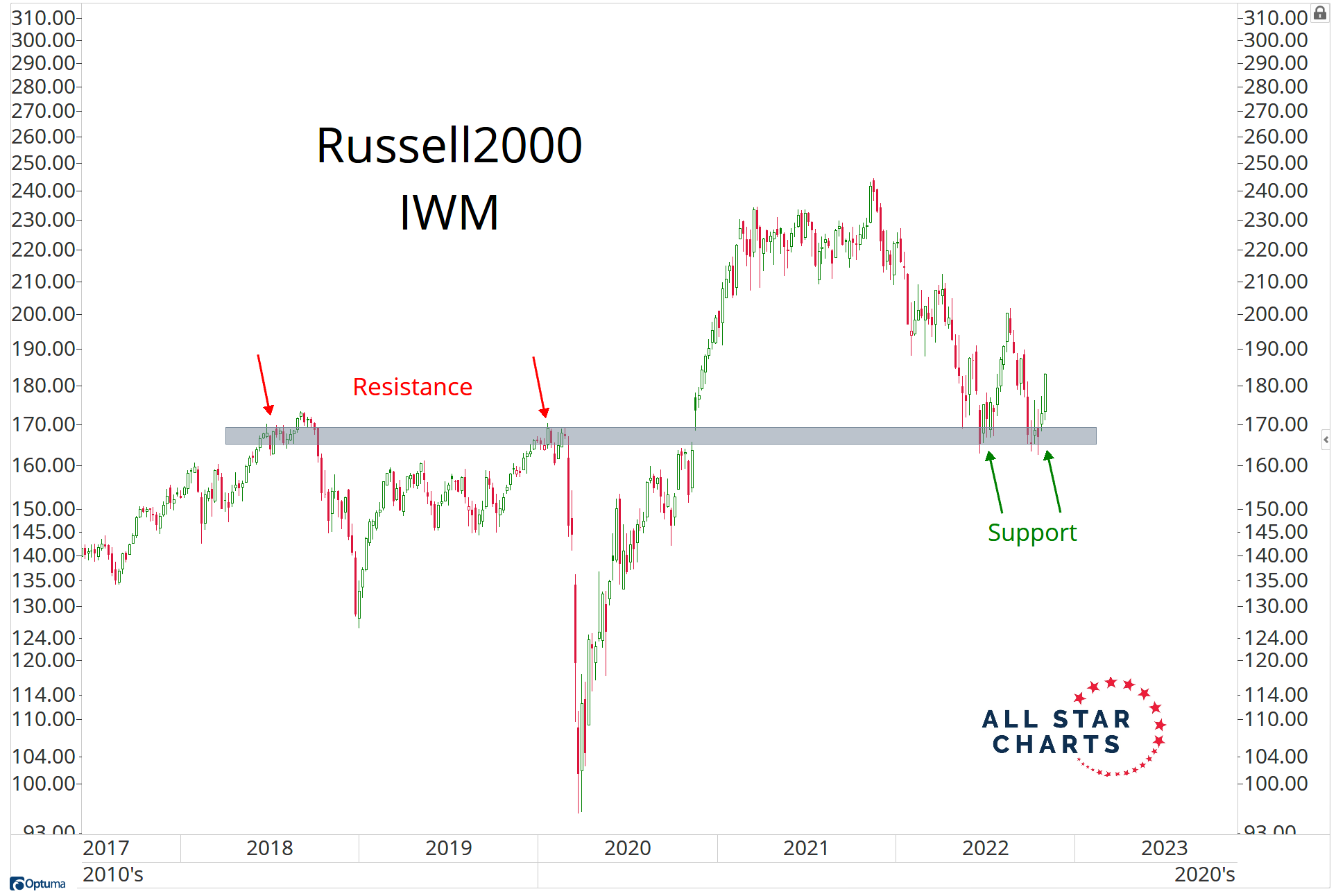 And those 2018 highs aren’t just some random level. There’s a lot of market memory there. Some of you may remember how well we did that quarter.

All that overhead supply in Small-caps was finally absorbed by the end of 2020 when prices were ultimately able to break out.

And now here we are back to the scene of the crime.

There’s no evidence to suggest otherwise.

So why fight it?

Also make sure to check out: Bear Markets are a Choice

Feel free to chime in.