From the Desk of Kimmy Sokoloff

This market can’t seem to get out of its own way.

The S&P 500 hit the June lows, and now the question is whether it will hold.

I’m taking a shot long on $SPY overnight, a small position. I’m basically testing the waters just to see if anything sticks. 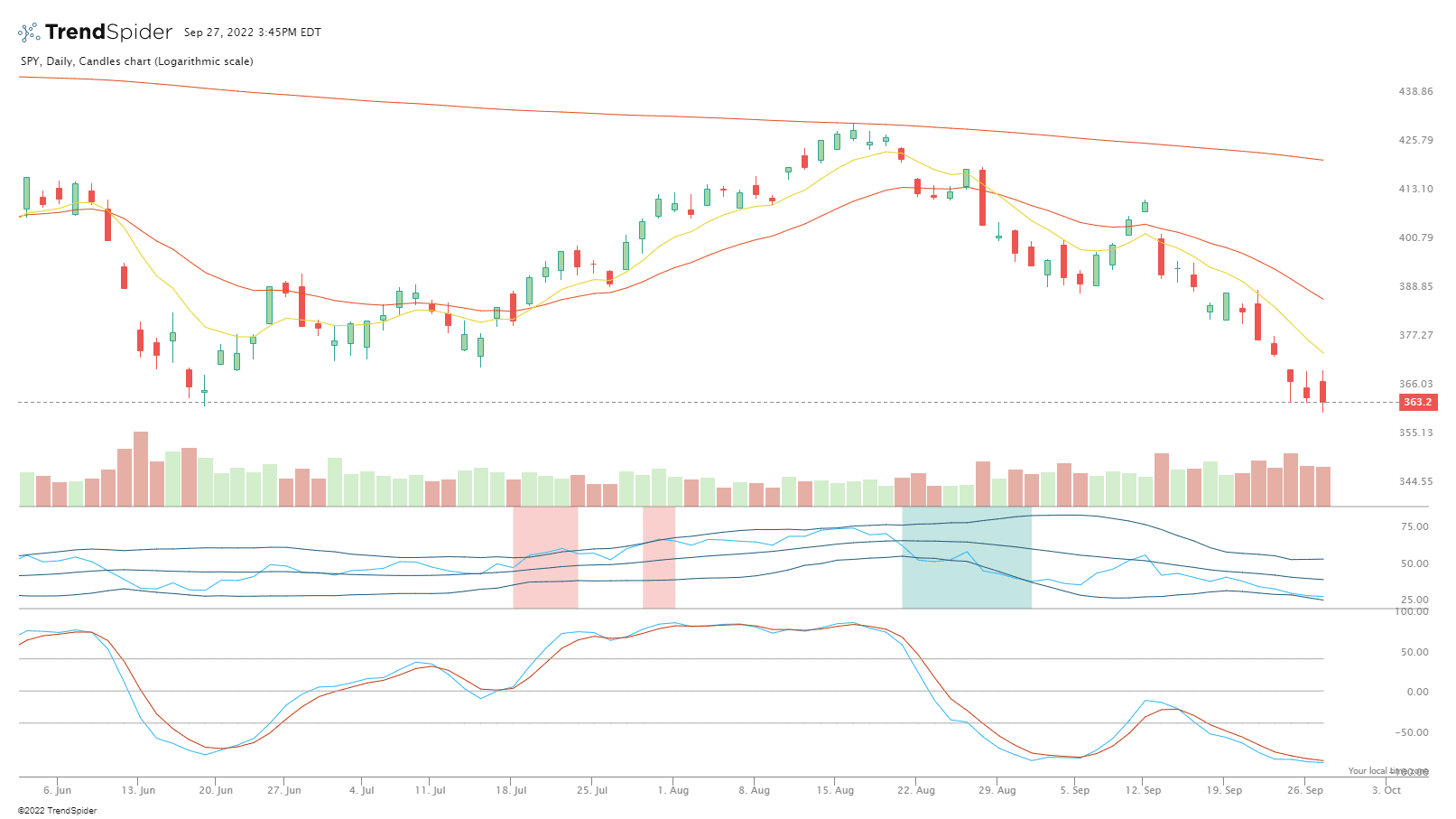 Here’s a recap of how I traded today:

I’m keeping my trades tight and small until this market can prove itself.

Please reach out with any questions.