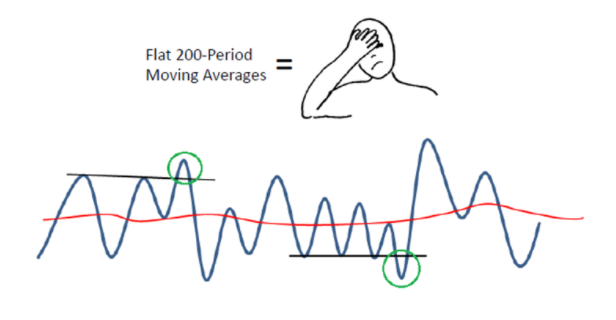 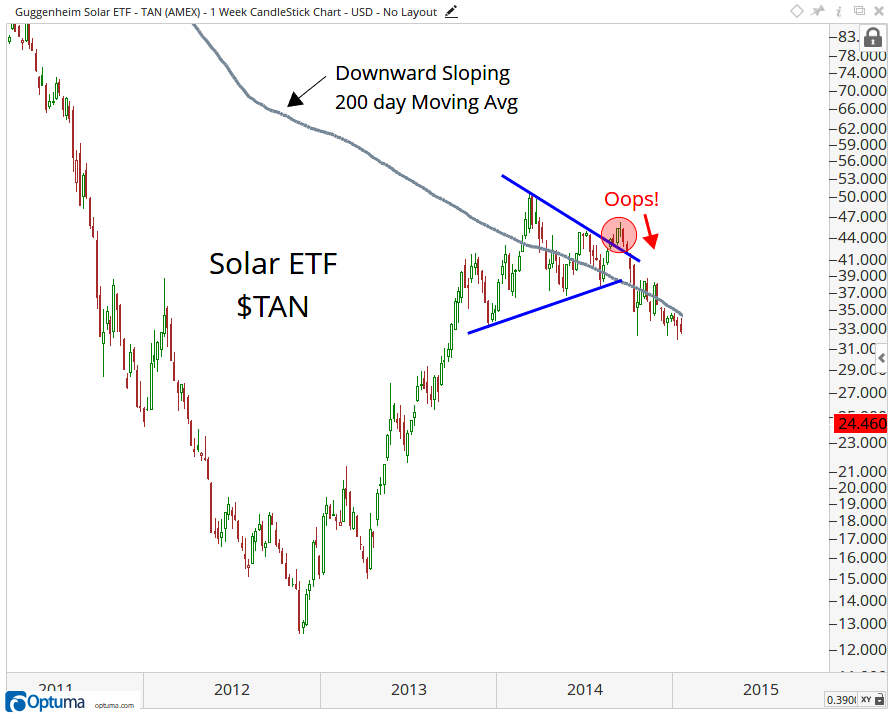 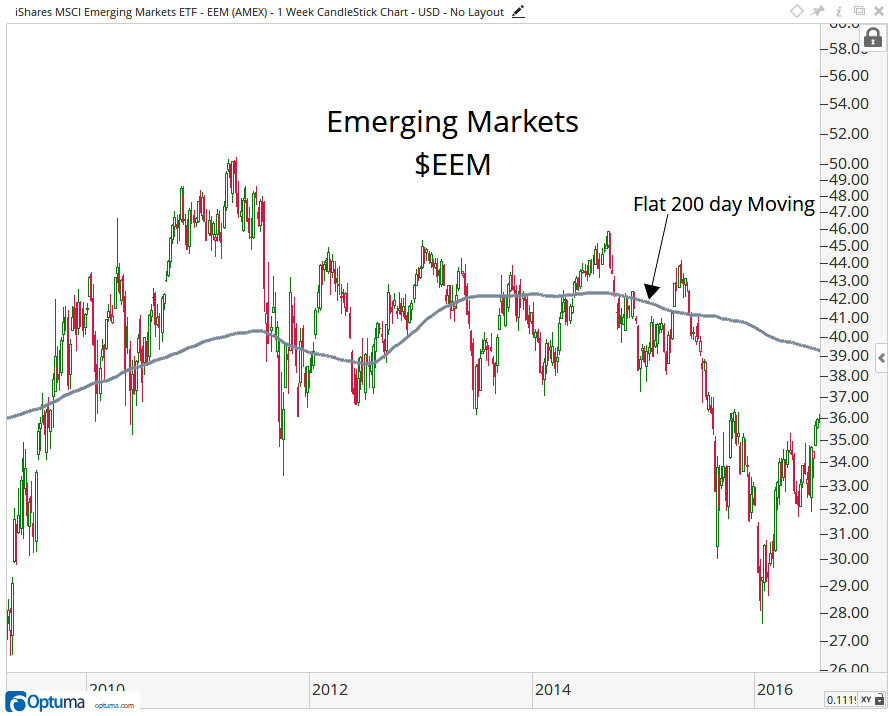 For explanations on how I use other tools check out: