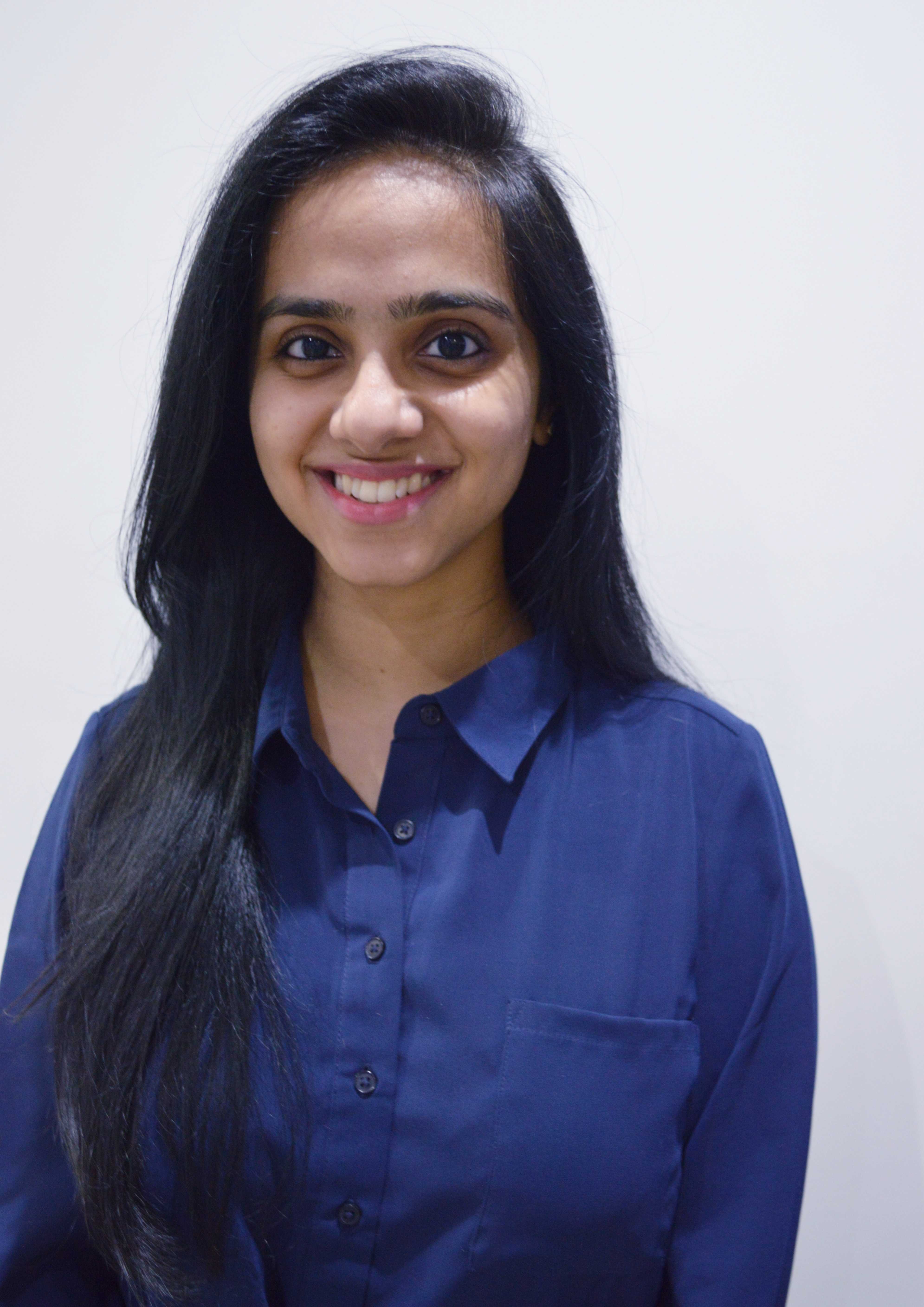 My name is Rashmi Shastry and I have been a part of the world of charts for close to five years now. I completed my three levels of CMT in 2016, and received my charter in February 2020. I was a speaker at India’s first Chart Summit in April 2020 -hosted by All Star Charts- and was introduced to JC and his team at the same event. JC’s passion for the market is contagious to say the least. A couple of conversations with him and you’ll know that charts run through his veins (oh, and wine too)! Later this year when JC approached me with an exciting role at All Star Charts India, I knew I couldn’t say No.

In the past I’ve had some interesting experiences from working with Deccan Chargers in the Indian Premier League to acting in a commercial Telugu movie (Life is Beautiful 2012).

Prior to joining ASC, I was working with a research firm in Hyderabad- Enrich Investments. I spent four years pursuing and learning the skills required to analyze the charts and indicators that would become a permanent fixture in my life. I’ve had the opportunity to hone my skills and learn from people who’ve spent almost two decades in the market and have been lucky to find the nicest people around!

So here I am, working with a super fun team and learning something new about the beautiful world of charts every day.

I’ve been a Journalist and an Actress, but they don’t come close to the kind of exciting projects I get to be a part of as a Technical Analyst! Also the fact that the rest of the world believes it to be as difficult as rocket science does add an extra kick to it! 😉