Dow Theory is something that gets thrown around a lot, usually irresponsibly. What I mean is, that there is a lot more to Dow Theory that what you normally hear about on the TV or read about on the Internets. Usually, conversations about Dow Theory revolve around the Dow Jones Industrial Average and Dow Jones Transportation Average either confirming or not confirming each other’s trends. This is indeed part of Dow Theory, but not even in my top 5 most important Dow Theory Tenets. There are other aspects of Dow Theory that we need to pay attention to even more.

Here are my 5 most important Dow Theory Tenets:

1. Defining The Trend – this is something that often gets overlooked, and I’m really not sure why. Whenever we look at a stock, or index, or commodity for example, the first thing we want to do is to identify the primary trend. Are we looking at an uptrend, a downtrend, or is there no trend? This might seem overly simplistic, but it’s the first thing we need to do whenever approaching an asset. 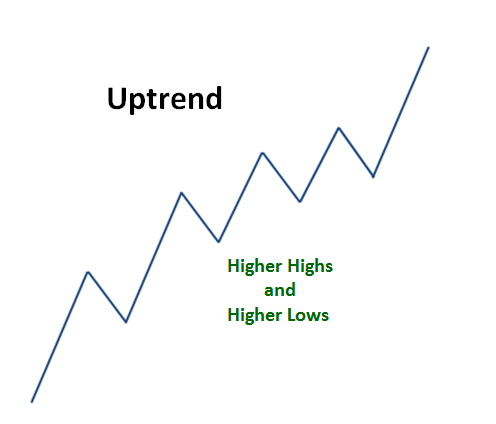 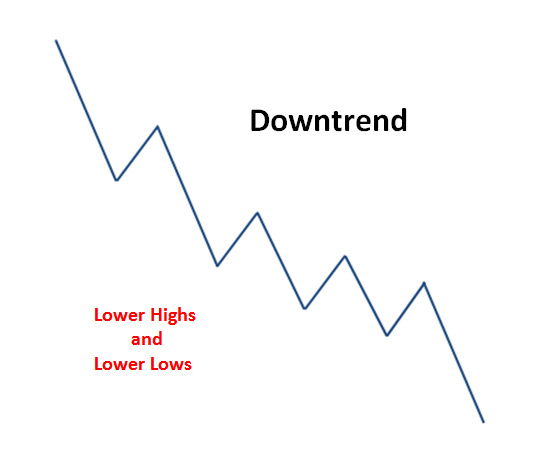 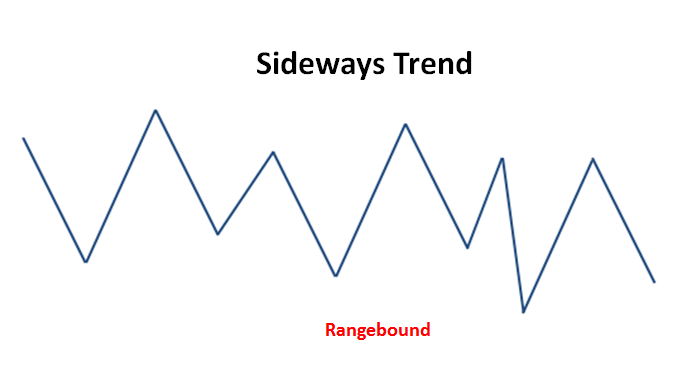 Using multiple time frames really helps to identify the trend. First you have a longer-term Primary Trend which can be identified using weekly or monthly timeframes. Then you have Secondary Trends within the larger primary trend. This can be seen using a more intermediate term time horizon, looking out weeks and months. And finally, these secondary trends are composed of Minor Trends which last hours and days. The minor trends are where the most noise can be found, and is where the financial media likes to focus most of its attention. They must believe that by focusing on this short-term noise, it will increase their audience. In the real world, however, for those of us trying to make money in the market, which is the majority, it is actually the least relevant time period. The primary trends, which are most important, are generally in place for over a year’s time.

2. The Averages Discount Everything – Collectively, investors around the world dictate price action. When you take everything that is known around the world, whether fundamental, economic, whether from the sell-side, buy-side, retail, etc, price has discounted it all. All of the knowledge, everything foreseeable, and anything that can possibly affect supply and demand, including human fear and greed, are built into price. This goes for both the indexes themselves, as well as individual stocks and futures. Even unpredictable “Acts of God”, like earthquakes or other Natural disasters, even terrorists events, are quickly appraised and almost instantaneously discounted by price action.

3. Closing Prices Are What Matters Most – Dow Theory doesn’t care about the extreme highs and lows within a given day. Dow Theory cares even less about what happens pre-market or in after hours trading. This is just more noise that can be seen within minor trends, as mentioned in Tenet #1 above. This is just noise, and those who get paid to make noise, pay the most attention to this stuff. It’s their job to blatantly make up reasons for why something is up or down during the prior few hours, even though they truly have no idea why. For those of us looking to make money in the market, outside of the 0.0000000001% of the market who are day-traders, recognizing that closing prices are what matters the most is extremely important. How many times have we seen early morning sell-offs rally back to close positive, or early morning rallies fading to close in the red. By the time the market closes, 4PM ET, in the case of U.S. stocks, the collective marketplace around the world has agreed on a final closing price. This is therefore the price that we want to pay attention to the most.

4. The Trend Is In Place Until It Is Not – Markets trend by nature. Although we may see shorter-term fluctuations that may move counter-trend, the odds always favor prices heading in the direction of the Primary Trend. This is the trend-following community’s favorite tenet, of course. There is no simple definition of a trend, other than a series of higher highs and higher lows for an uptrend, and lower lows and lower highs in a downtrend. Throughout the evolution of the marketplace, including technological advances, we can now easily apply smoothing mechanisms, like a moving average, momentum readings, like RSI, and trendlines to help supplement price analysis to identify the underlying trend. There is a certain level of subjectivity and maturity that is involved with trend identification, and the methods can be unique to each investor’s personality, risk tolerance and time horizon. The principle here to keep in mind is that the probability is always that the trend in place will continue, rather than reversing. That’s the main point we want to keep in mind from this particular Dow Theory Tenet.

5. There Are Bull Markets And Bear Markets – Primary uptrends, or Bull Markets can usually (but not always) be broken down into 3 phases. The first is the accumulation phase, where a stock, for example has really been beat up. Sentiment at this point is generally extremely pessimistic. The financial media rarely has nothing good to say about it, and word has gotten out that the company, in the case of a stock, has been struggling. The second phase is usually accompanied by a steady advance and rising trend. During this part of the cycle, technical traders looking for “breakouts” start to participate and the skeptical media and investing public chooses to categorize this behavior as “short covering”, or “dash for trash”, or whatever silly explanations they decide to come up with at the time. The final stage is the most exciting time when it comes to good news and public perception. This is when the stock pops regardless of good or bad earnings, the media starts to create nicknames for the stock, or the “group” that they claim it belongs to. Sell-side price targets keep getting upped on a regular basis. Sometimes it even becomes a competition between firms to see who can set the highest target. It’s during this phase that your college buddies start to call you asking if it’s time to buy it, when they really should be asking you when it’s time to sell it.

Primary Downtrends, or Bear Markets, on the other hand can also be categorized into 3 phases, although like in Bull Markets, not always. Remember that no bull or bear market is ever the same. The old saying goes, “It’s not that it’s different this time, it’s different every time”. The first phase in a Bear Market tends to involve distribution. While the media and investing public are still all over the name, institutional money starts to fear the elevated valuations relative to prior periods and begins to sell. This is a process, kind of like a cruise ship making a 180 degree turn, it takes time and can be recognized if you’re paying attention. The media and public at this point have been trained to just assume that buying the dip will keep working as it has over the past year or few years. Rallies get sold into and breakouts fail to hold during this period. The second phase in a Bear Market comes with a certain degree of panic. The consolidation (distribution) that took place over the past several months starts to resolve itself to the downside, as opposed to higher like consolidations did in the prior Bull Market. Sometimes, this panic turns into a vertical drop, or even a crash. The media questions what could have possibly gone wrong and creates even more panic from the investing public. Evening specials about markets in turmoil start showing up (by the time it’s too late of course. Where were these specials before markets were crashing?). By the time all of this has occurred, prices are well off their highs and you get the “throw in the towel” crowd, that just gives up on the name, or the market, altogether. News at this point is worse than ever. Public sentiment is as negative as it’s been in a long time, if not ever. But this is the atmosphere that usually comes along with the 3rd and final phase of a Bear Market. It’s how Bull Markets are born.

Charles Dow first published his Tenets in the late 1800s and they can still be applied in today’s markets. While technology has certainly changed, and markets have evolved, the one constant is human nature. Our fear, our greed and the way we are built mentally remains exactly the same. That’s what drives stock prices up and down: us.

The most popular tenet, which brings the most amount of noise with it, is the one that states that the Dow Jones Industrial Average must confirm the trend in the Dow Jones Transportation Average. This is important, no doubt. But it can only be applied over longer-term periods and, contrary to popular belief, it is not a buy or sell signal. I often see the lack of confirmation or confirmation being used to suggest it is time to buy or sell. It is not, and therefore not even on my list of top 5 Dow Theory Tenets.

Also notice how I did not include Volume on my top 5 list. This was also done on purpose. This might seem like blasphemy in some circles, and I’m okay with that. But Charlie Dow’s tenet about Volume confirming price is simply not one I find very useful in today’s market. Charlie didn’t have derivatives or dark pools back in the 1800s. So with all due respect to my technical analysis predecessors who suggest volume is almost as important as price, I strongly disagree. I think times have changed and personally, I don’t even include a volume study on my charts. I check and see if it’s liquid enough for me to participate, but volume for confirmation is not something I care for.

And that’s how I feel about Dow Theory. I hope this sheds some light on how I approach the marketplace using 130 year old analysis. It still works today!

If you would like to see Dow Theory applied in real time, become a Premium Member of All Star Charts.