You know by the time the journalists get wind that things are good, it’s probably almost time for it not to be anymore.

We just saw the best 52-week period for stocks in over 75 years. You know what they were telling you the week that rally started? 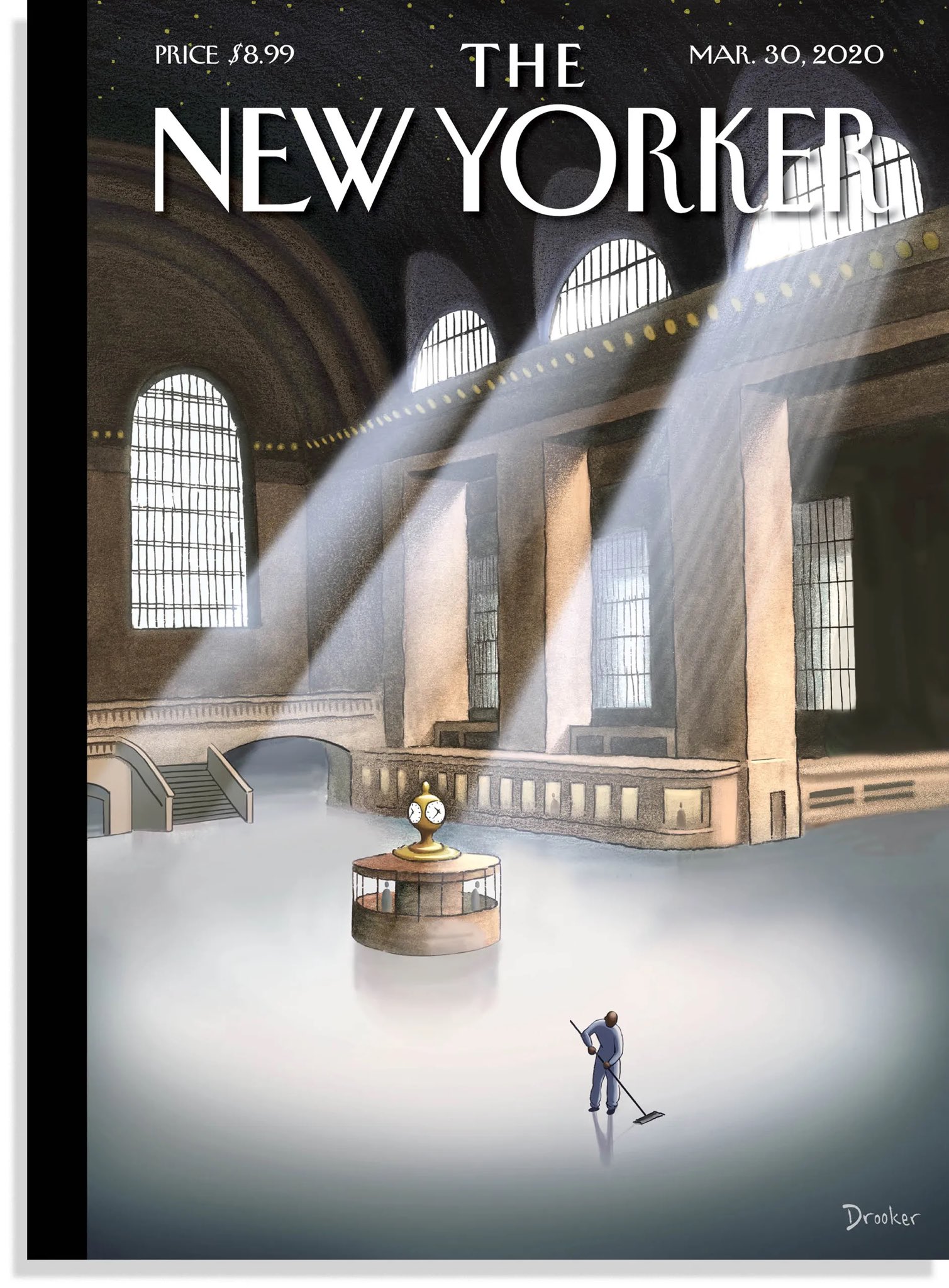 What about the Economists?

Do you remember what those characters were telling you the week stocks bottomed? 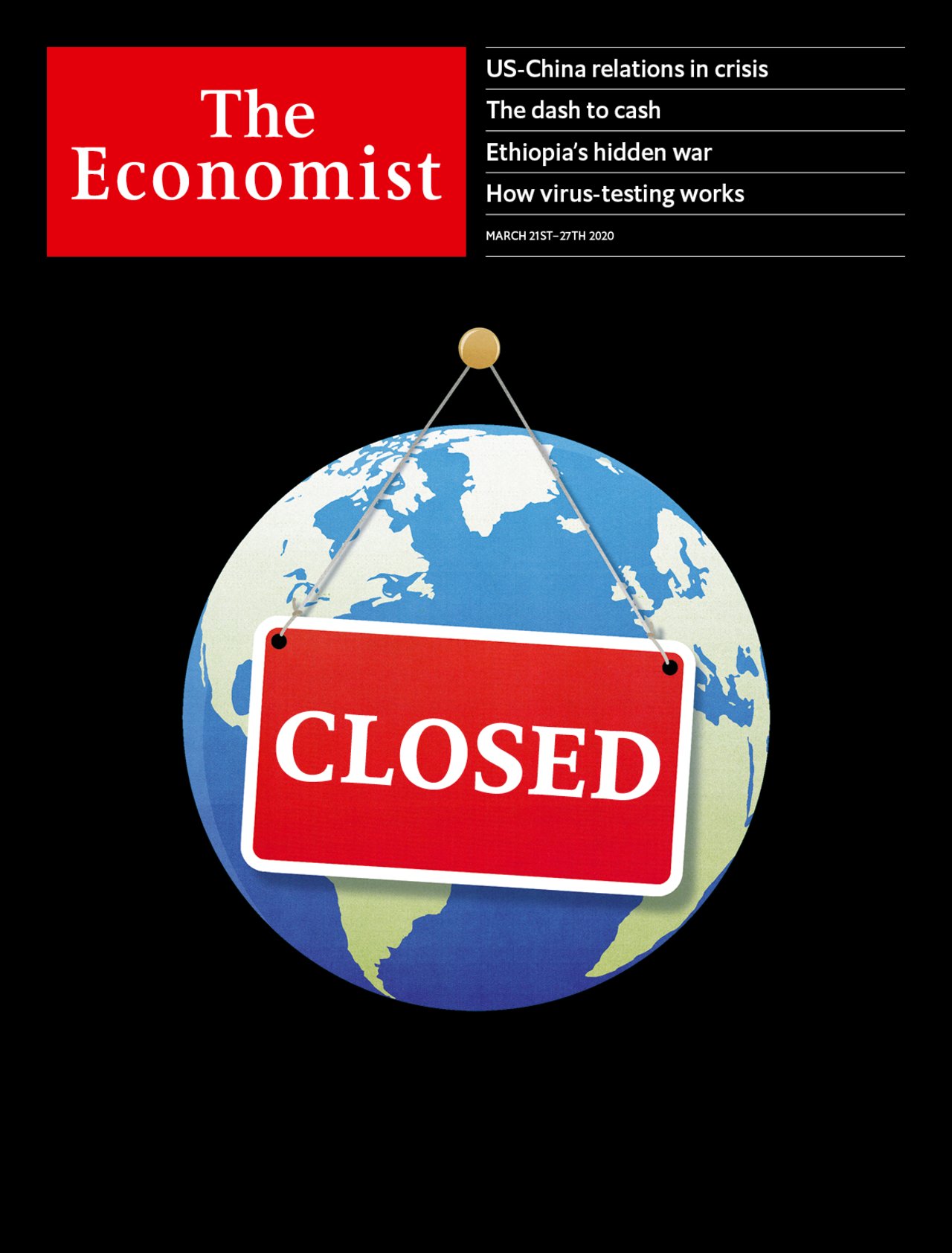 These magazine covers were published at the perfect time to be buying stocks.

Selling stocks was only dumber than buying bonds or gold.

And just to make things that much sweeter, remember when we were pounding the table to sell stocks and buy bonds in late January 2020? And then the Economist came out with this cover of stampeding Robot Bulls?

You can’t make this shit up. 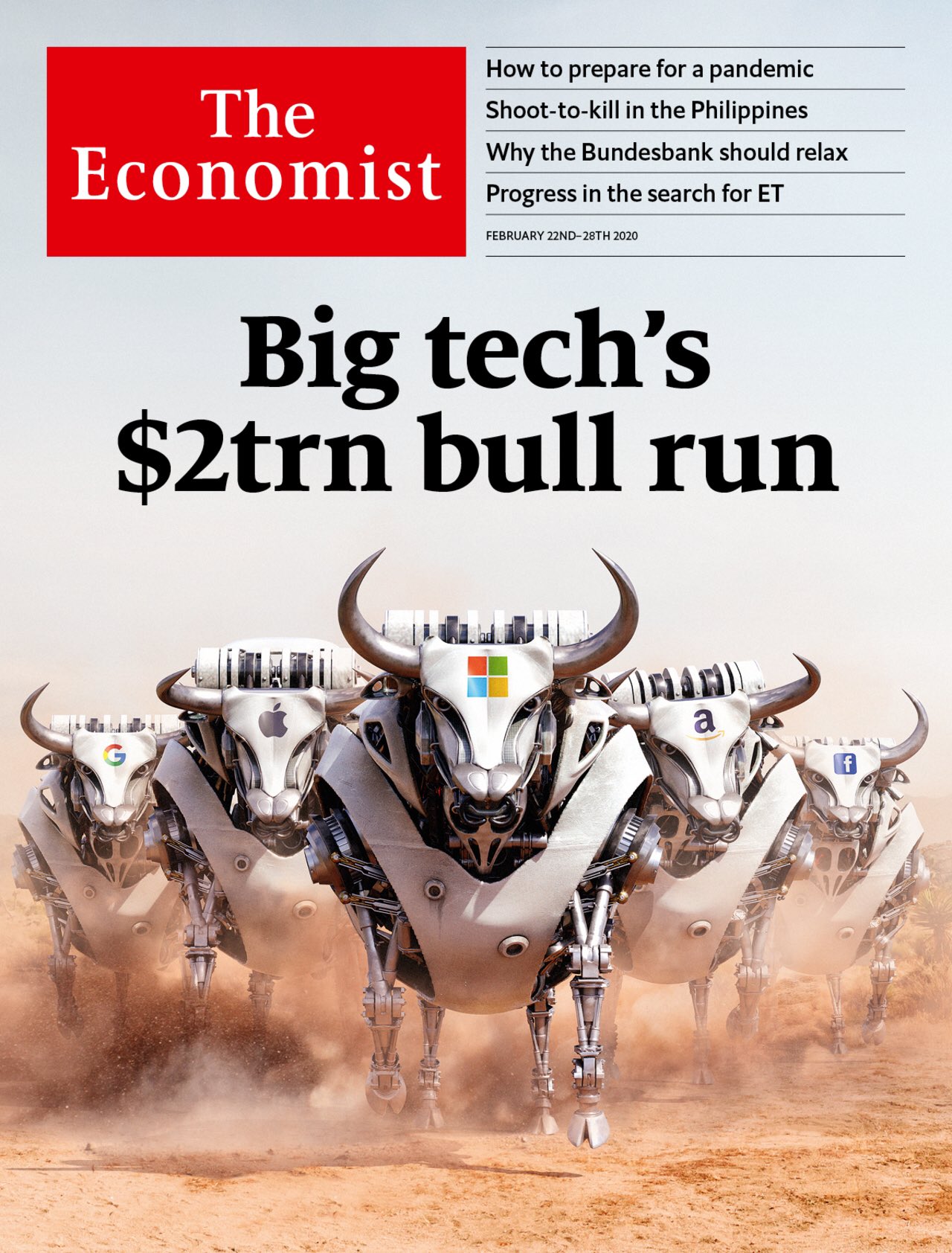 These stampeding robot bulls came out the week stocks peaked and proceeded to crash faster and harder than ever before seen in history.

Ok great, so the journalists got it completely wrong.

What else is new?

Well, here’s what else. It only gets better.

Those same publishers with the empty Grand Central Terminal cover (the week stocks bottomed) are now back with their most optimistic cover yet! 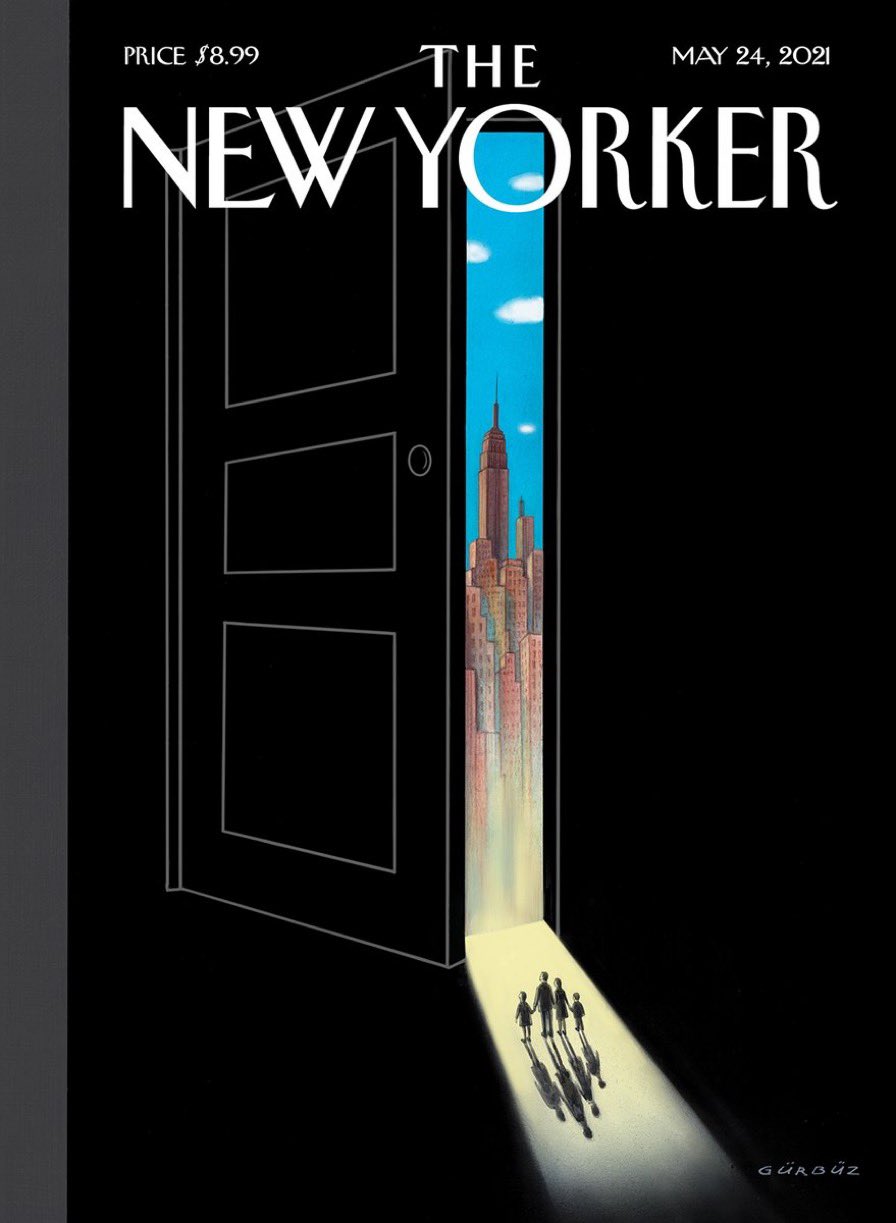 If history has taught us anything, it’s to fade their optimism.

But short the shit out of it right?

Well that’s already what we’ve been doing and it’s working.

This magazine cover just adds to our conviction, similar to those stampeding robot bulls last February.

And to be clear, it’s not the journalists’ fault. In fact, they actually do an incredible job of aggregating public sentiment. I don’t think there is any group in the world who is better at it, even if it may not necessarily be their intention.

So for that we’re thankful.

Keep the journalists employed, is what I always say!

And this is nothing new, by the way.

These magazine covers have been a great tell for decades, even centuries.

Here’s one of my favorites from the New Yorker that shows a chart literally falling from the bottom of earth. 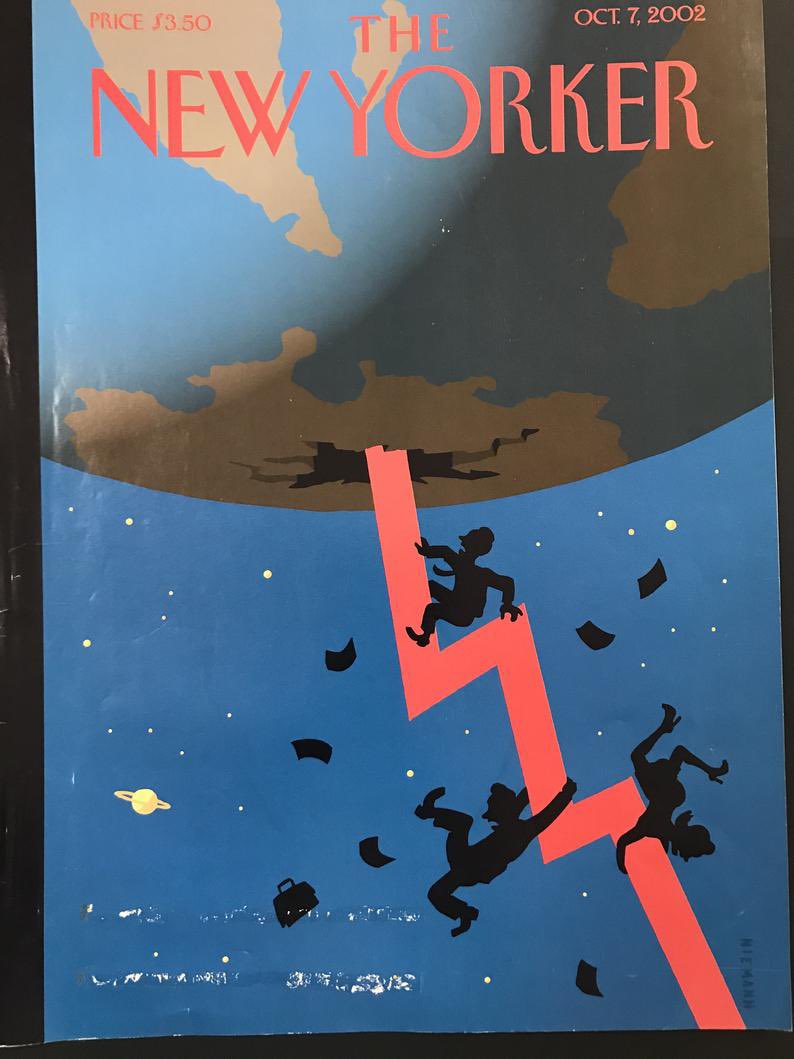 Notice the date. That week the stock market bottomed after one of the greatest collapses in stock market history.

It then went on one of the most historic runs of all time, right after this cover was published.

Sentiment and sentiment unwinds are what drive asset prices. Not earnings. Not the Fed. Not the news.

Journalists are historically late to the party.

I think this time is no different.