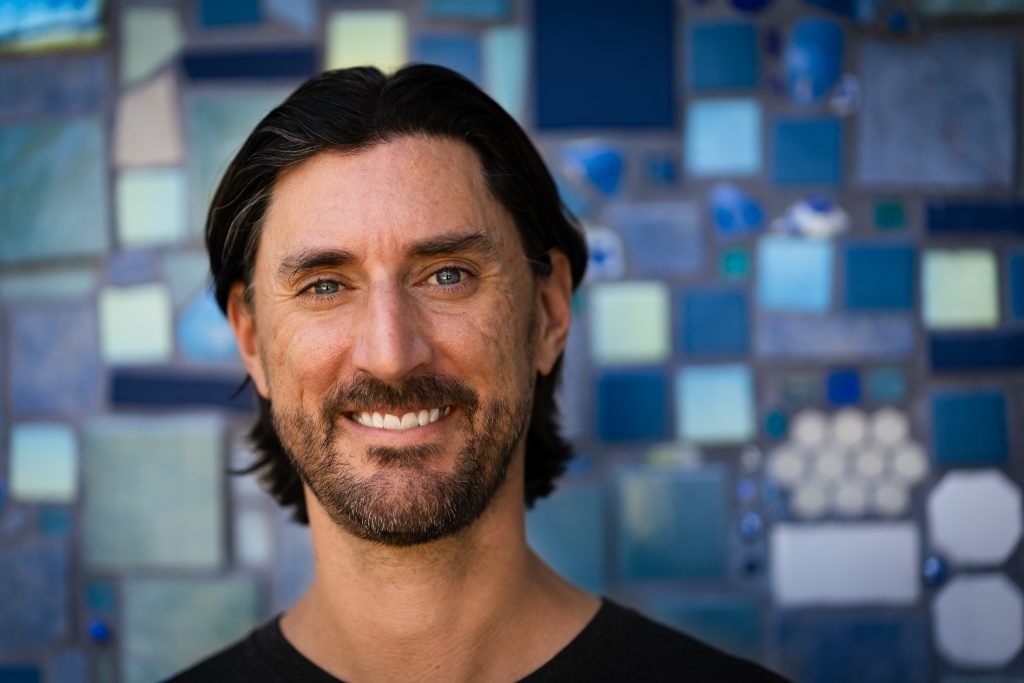 Sean McLaughlin was born and raised in Buffalo, NY and graduated from the State University of New York at Buffalo. Today, he lives in a small mountain town near Boulder, Colorado with his wife of 21 years and 8 year old son, always in search of a great trail to hike. The 15 years between Buffalo and Boulder is where his trading career launched and experiences were forged.

After graduating college and suffering through a brief six month stint as a Mutual Fund Salesman for MetLife, Sean moved to Florida to live near his father and began his trading career in 1998 at a Proprietary trading firm in Tampa. In his first four years he was engaged in intraday scalping — primarily NASDAQ stocks — during the final blowoff top of the “dot com bubble” and subsequent tech and internet stocks crash. It was a trial by fire as the stock markets experienced a level of consistent volatility that had previously been unseen, and hasn’t been matched since. He spent the subsequent 20 years unlearning all of the bad habits he acquired during those first four formative years.

In 2002, Sean began exploring the futures markets after learning about and researching the famous “Turtle Trader” story. This fascination and total immersion prompted him to launch a small hedge fund with a handful of investors to execute a trend-following strategy in commodities and financial futures. And this led him to relocate to Chicago to become a Member of the Chicago Board of Trade. Sadly, the largest of his fund’s investors decided to walk away with his 58% returns (net of fees) after only 18 months in business, thus necessitating the closing of his promising fund.

After the fund closed, Sean took advantage of his location (his office was on the 28th floor of the CBOT building) and exchange membership to try his hand at trading electronic mini-dow futures from a booth on the upper rim of the big Dow Futures pit on the floor of the CBOT. While it was an exciting daily endeavor to step on the floor and be part of the heart of the action, it was a short-lived dalliance. He couldn’t find an edge.

Undeterred, this led Sean to focus on learning about and building options strategies which began around 2007. He was greatly attracted to the ability to express his opinions of markets and stocks direction in defined-risk “bets” with advantageous leverage opportunities. Though he’d dabbled with options since the beginning, he has been primarily engaged in equity and index options trading ever since.

In late 2010 while continuing to trade his own account, Sean joined StockTwits—the world’s largest social platform for finance—and became Director of Community where he was a key player in 10x-ing the growth of the audience. Here he also hosted and produced a popular Trader podcast that interviewed 40 of the biggest names and successes in the trader/social media space, and he created and oversaw a network of 35 trader meetup groups in cities around the U.S. & Canada. During this time, his love of community and trader network building for the purposes of mutual support and mentorship took shape.

In 2017, Sean left StockTwits and joined his friends at Trade Ideas, LLC where he served in a software training and sales & business development capacity until early 2022.

In many ways, much of what Sean has been involved with over the past 12 years has been his trying to build the support system around himself and for others that he wishes he had when he started out in Tampa way back in 1998.