This week we came right out of the gates with the Chart of the Decade.

The catalyst for stocks to have a sustained rally is a weaker US Dollar.

The market keeps proving that to be right.

And yes, I am aware that in the 1990s, a weaker Dollar was not the bullish catalyst for stocks.

It’s 2022 and the correlation has been consistently negative between stocks and Dollars.

Until that changes, we’re not going to fight it.

And while this week’s chart was comparing the US Dollar to Emerging Market Currencies, in this post I want to focus on the more developed countries.

The Euro, British Pound and Yen represent 83% of the entire US Dollar Index.

The Euro and British Pounds both bottomed in late September, while the Yen put in its low last month. 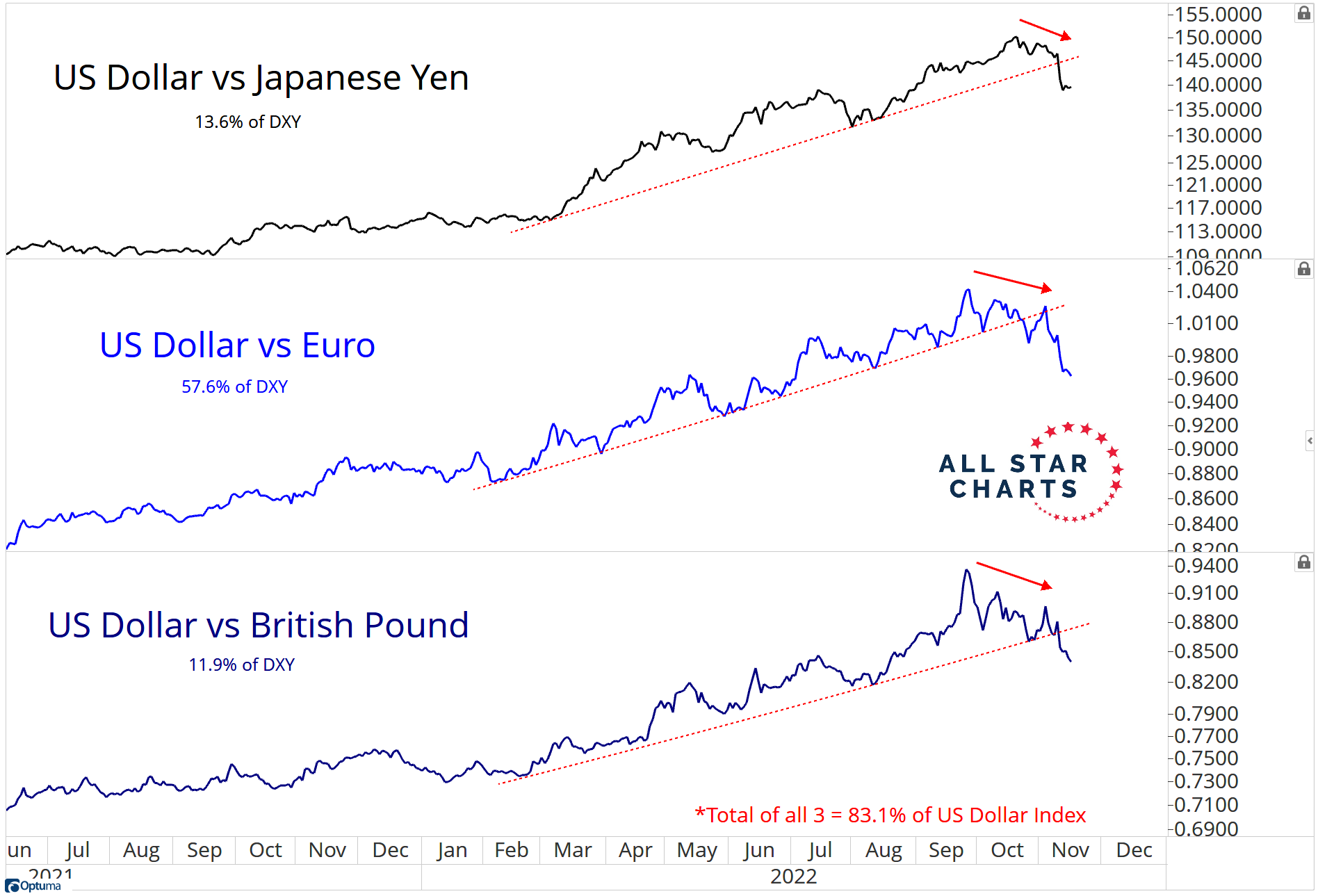 All 3 of these major currencies are all now making new multi-month highs.

And how are stocks responding?

Fed or not Fed. WW3 or no WW3. Earnings or lack thereof.

And what’s hilarious, is that the journalists nailed it again.

As usual, by the time they figure out the trends, and write their articles, and get their cover art approved, it’s usually not early in the cycle.

This time has proven to be no different.

Remember the Barron’s cover in early October with the George Washington muscle man? 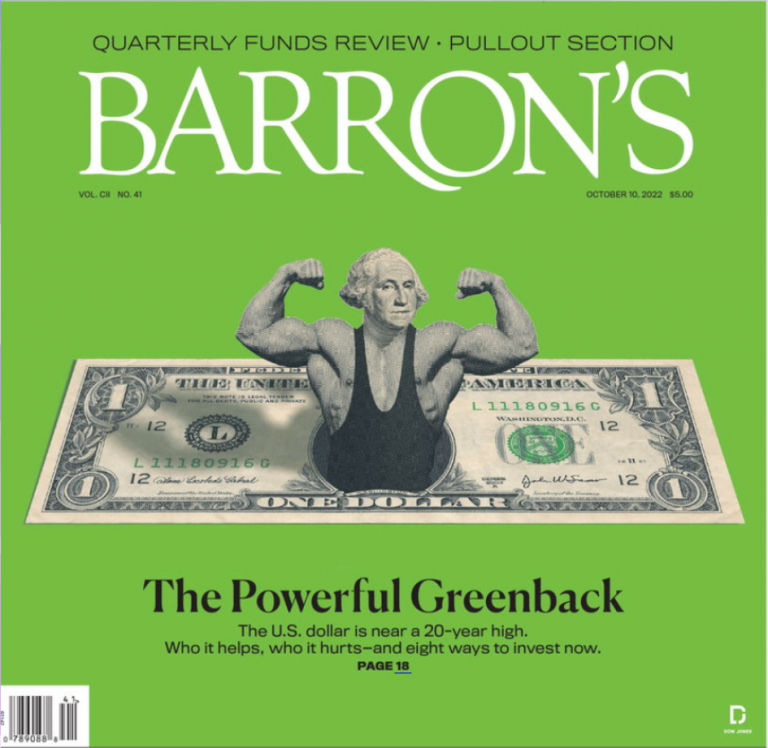 Does it get more obnoxious than this? 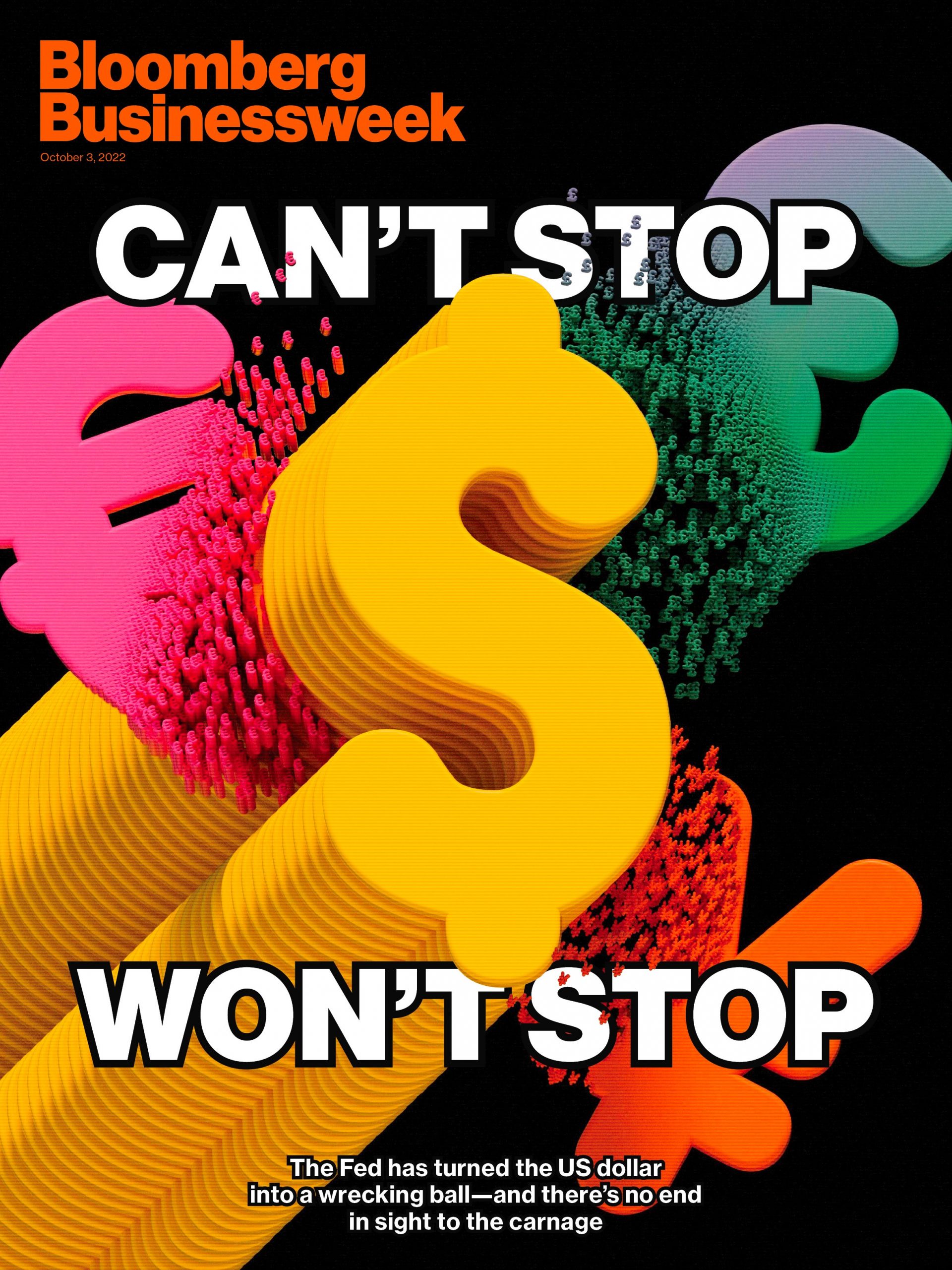 Sentiment got so skewed in favor of the dollar a couple of months ago that the now defunct FTX actually invented a new way to invest in the US Dollar.

In other words, the best criminals in the world were also in on the scam, not just the newspaper and magazine people: 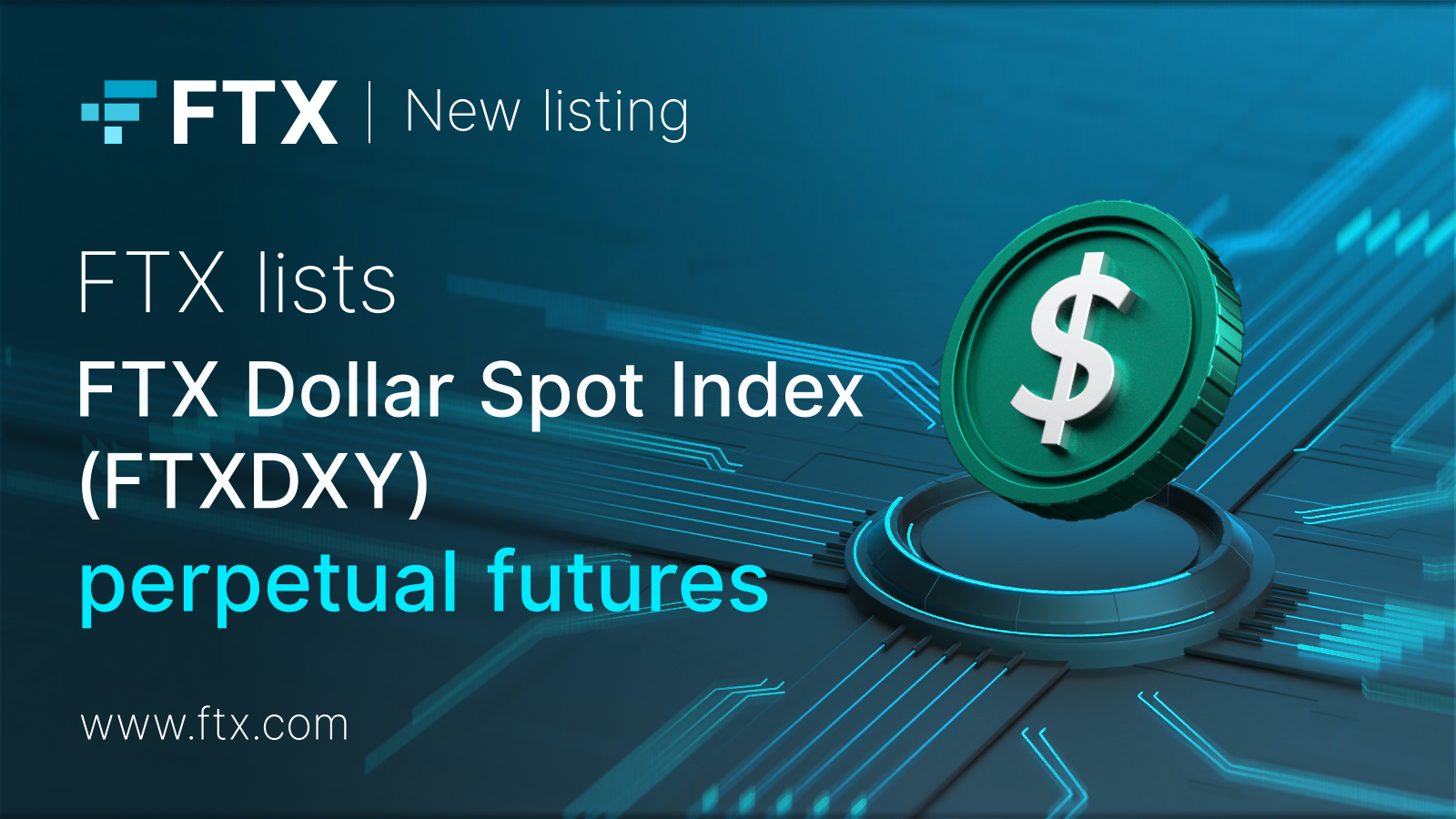 We’ve seen very consistent selling of US Dollars across the board ever since these obnoxious magazine covers and crypto exchange scams.

And what do you know, stocks love it.

Here is what stocks have done since the “Collapse of British Pounds”:

The lines are going up.

So in case you were wondering, this is what journalists capitulating looks like.

They all got in on it, even the publications that normally don’t even talk about public markets. 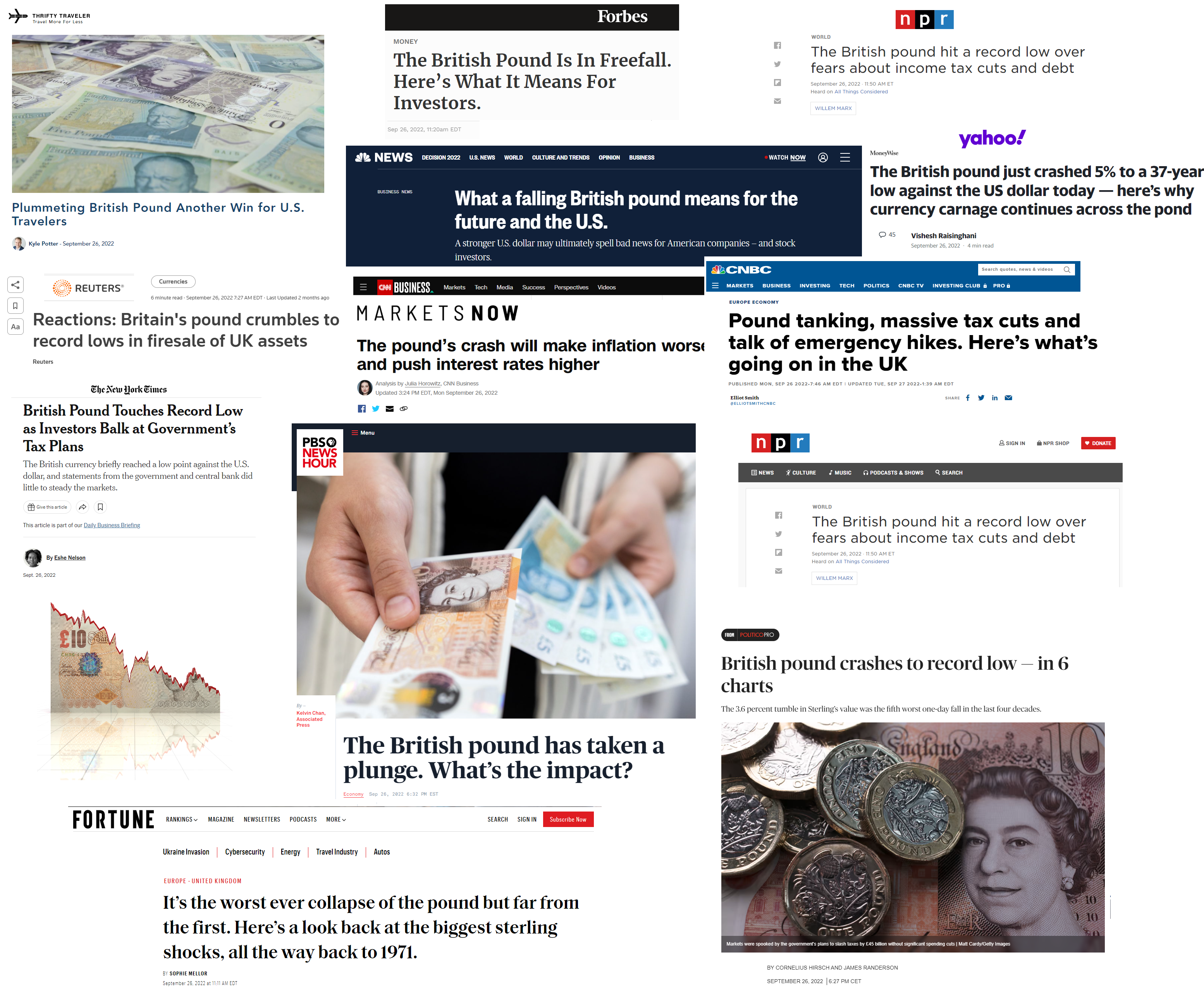 All that was on the same day.

It doesn’t get more funny than this.

You just have to pay attention.

Sentiment data like this is incredibly valuable in money management.

Just look around. The evidence is everywhere.

What are you seeing?

What Are We Buying??

Tuesday night 11/21 @ 6PM I will be hosting our Live Mid-Month Conference Call.

This is where we go over everything we need to know as we finish up November and head into the final month of the year.

Remember, we’re in the most bullish period of both the year and the 4-year presidential cycle.

Find out what we’re buying, what we’re ignoring, and what the market needs to do to change our minds.

This is a can’t miss event!