Those angry little gold buggers are finally starting to put some points on the board.

The lack of participation in Gold since last Spring has been something to witness. Every commodity on earth has skyrocketed, except for gold and other precious metals.

My argument is that maybe it’s behaved that way because it’s not a commodity. Maybe it’s more of a currency, something I’ve always argued.

Right or wrong, call it whatever you want, it has done poorly since last summer of 2020.

And with the Dollar as strong as it’s been, Gold has really taken a beating. 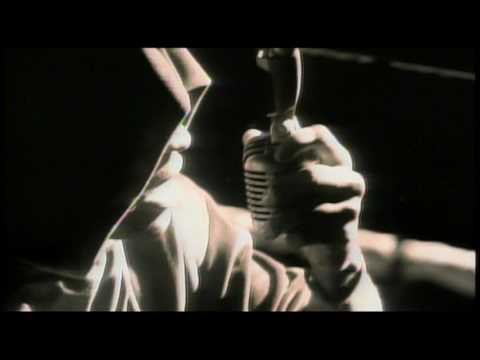 Can we call it a comeback?

You see, with new highs in the US Dollar this month, Gold did NOT make new lows. That bullish divergence is the first sign of life we’ve seen out of this thing for a while.

Here we’re looking at the US Dollar (inverted) using the $UDN ETF to help visualize it. And below that is the price of Gold, NOT making lower lows: 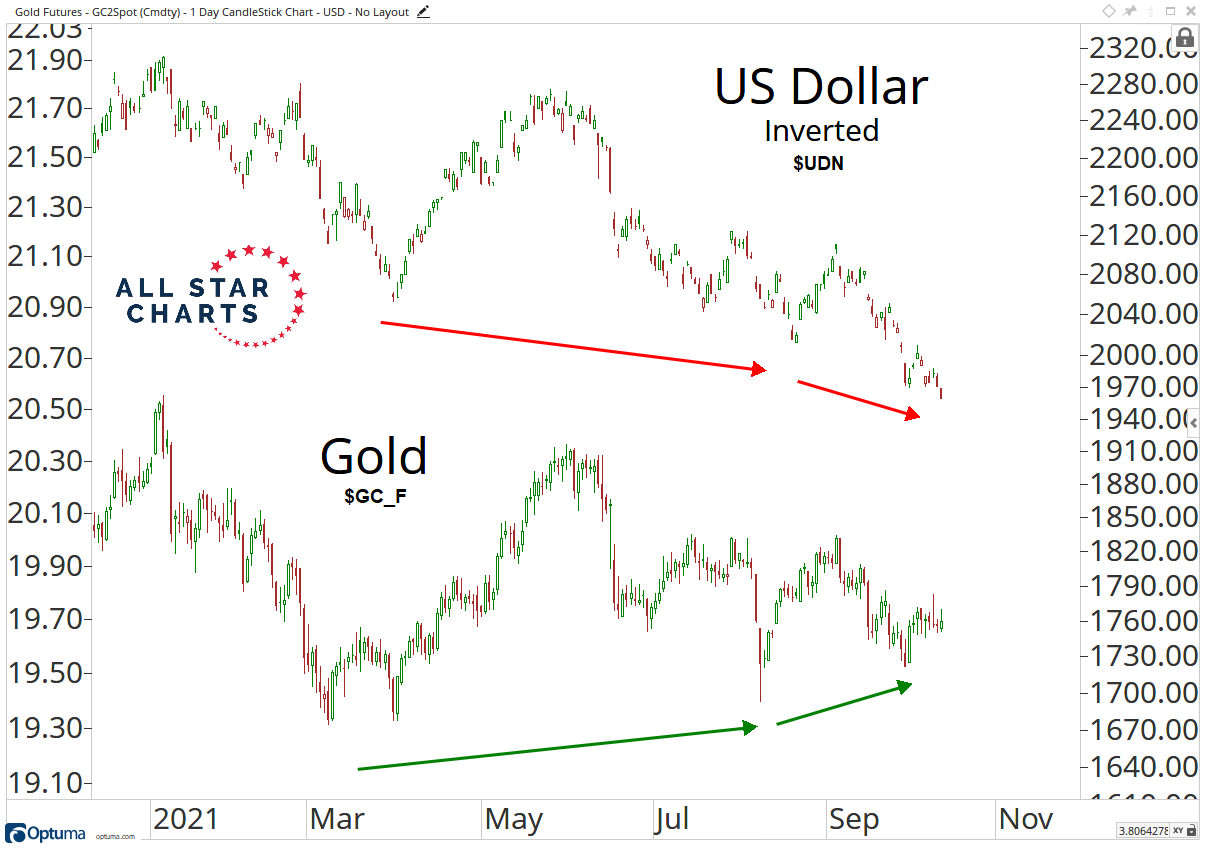 So as the top line above goes down, that means the Dollar is making new highs. So to be clear, with the new highs in the Dollar, Gold could NOT make new lows.

Here is a chart of the US Dollar (right side up) running into that former overhead supply from last year. So this would be a logical place for the Dollar to cool off. And with that bearish divergence in Momentum, it seems more likely than not. 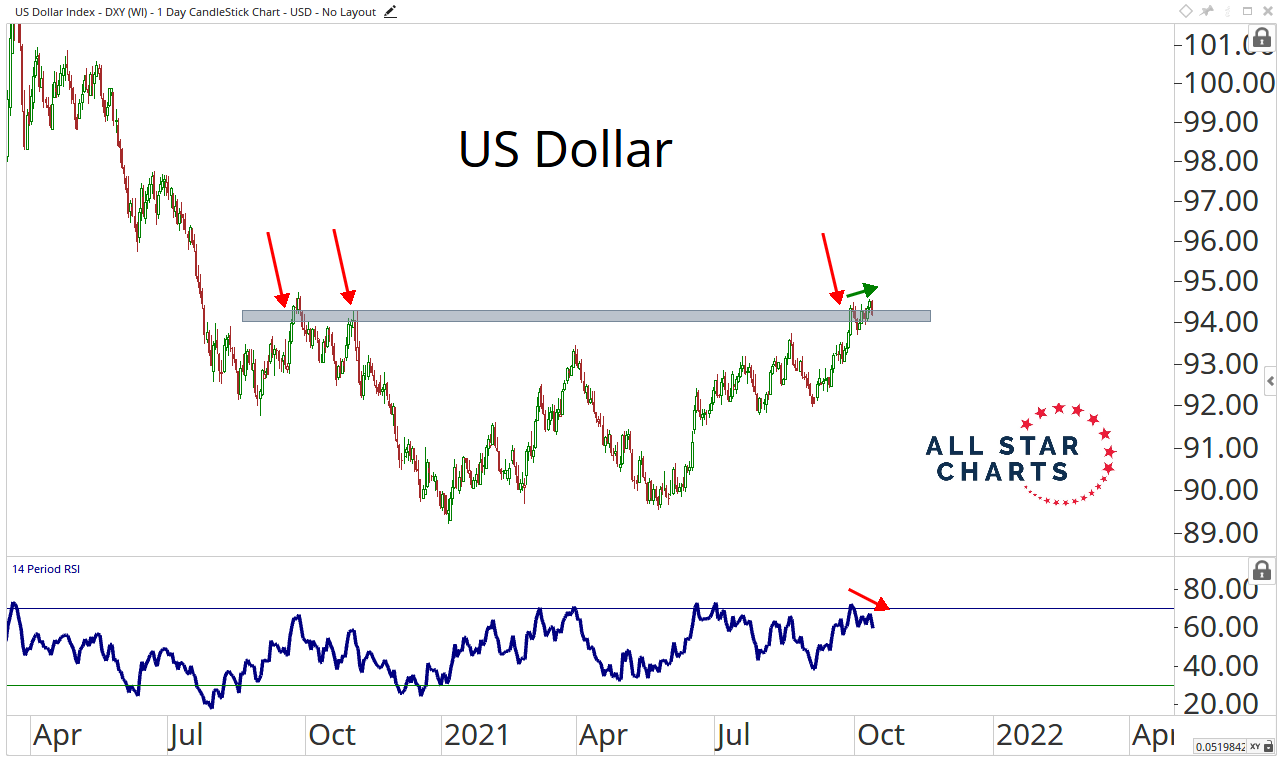 So if the Dollar Index is below 94.50, then we want to think of ways to profit from that. Who benefits from a falling Dollar?

Gold seems near the top of that list right?

These bad news bears still have a lot of work to do, but hey, at least they’re not getting shut out.

I think it’s a development worth keeping an eye on.

As LL Cool J put it in Mama Said Knock You Out:

What evidence of that is there at this point? Other than potential Dollar weakness?