They say not to kick someone when they’re down. But in the market it’s the opposite. When they are down is exactly when you want to kick them. This is especially the case when they are down while other things are up. We don’t want to be shorting the strongest stocks. We want to be shorting the underperformers where the holders are losers, they’re wrong, stuck and need to get out, but can’t. We are here, not only to make money on the upside of things, but also to benefit from the losses of others. When this pain starts to really set in, that’s when we want to kick them, when they’re down!

In this case I have 3 examples of people who are down. This is in the face of stocks ripping: 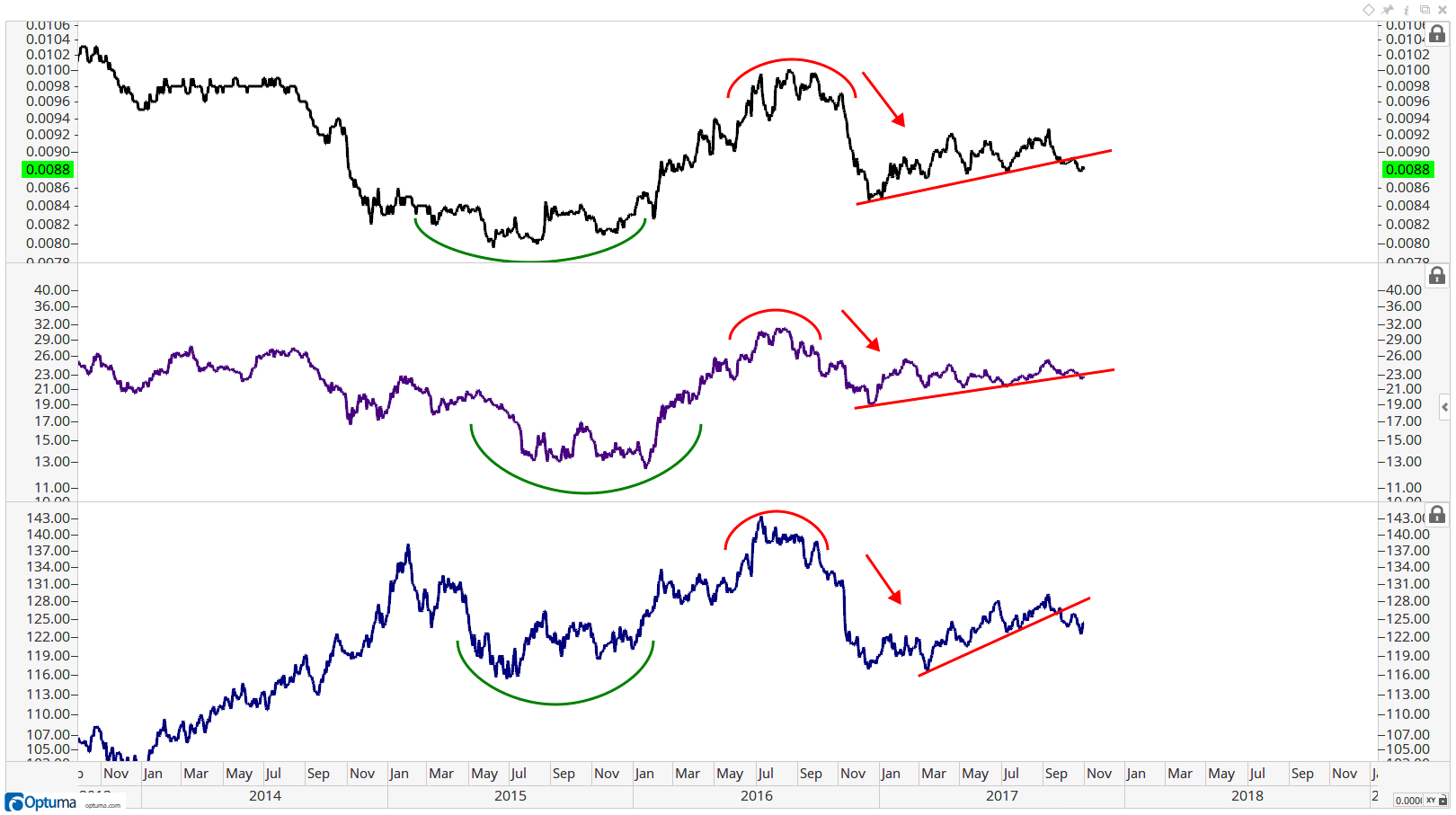 Are these charts you want to buy? When you think of all of the things all over the world that you can buy right now today, are these it? You can own anything! It’s 2017, you can literally invest in anything you can possibly think of if you really wanted to. Are these the things you’d choose?

Here are some pictures of my garden so you’re forced to scroll down in order to be able to see what these charts up above represent. It’s a more effective exercise that way wouldn’t you agree? (from top to bottom: Strawberries, Blackberries, Scorpion Peppers and Habanero Peppers) 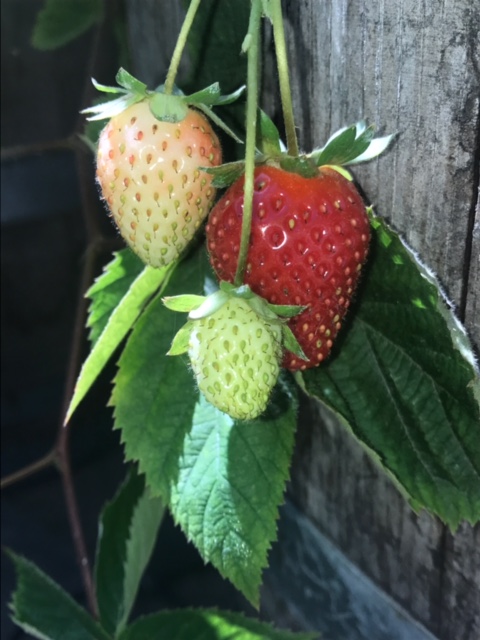 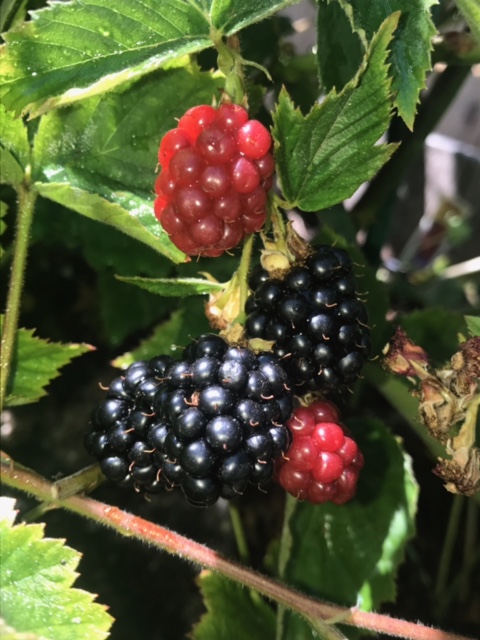 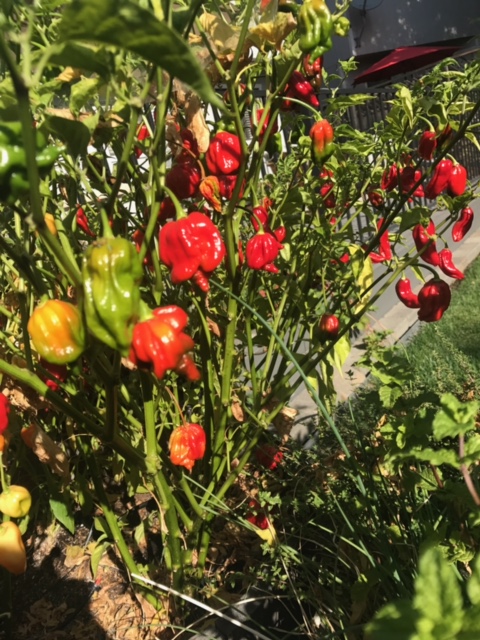 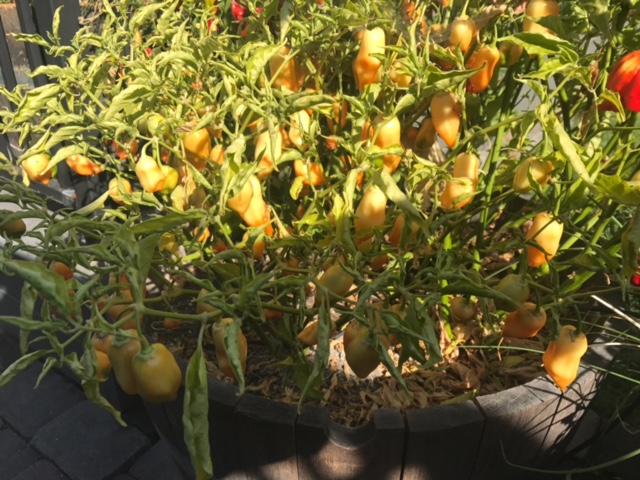 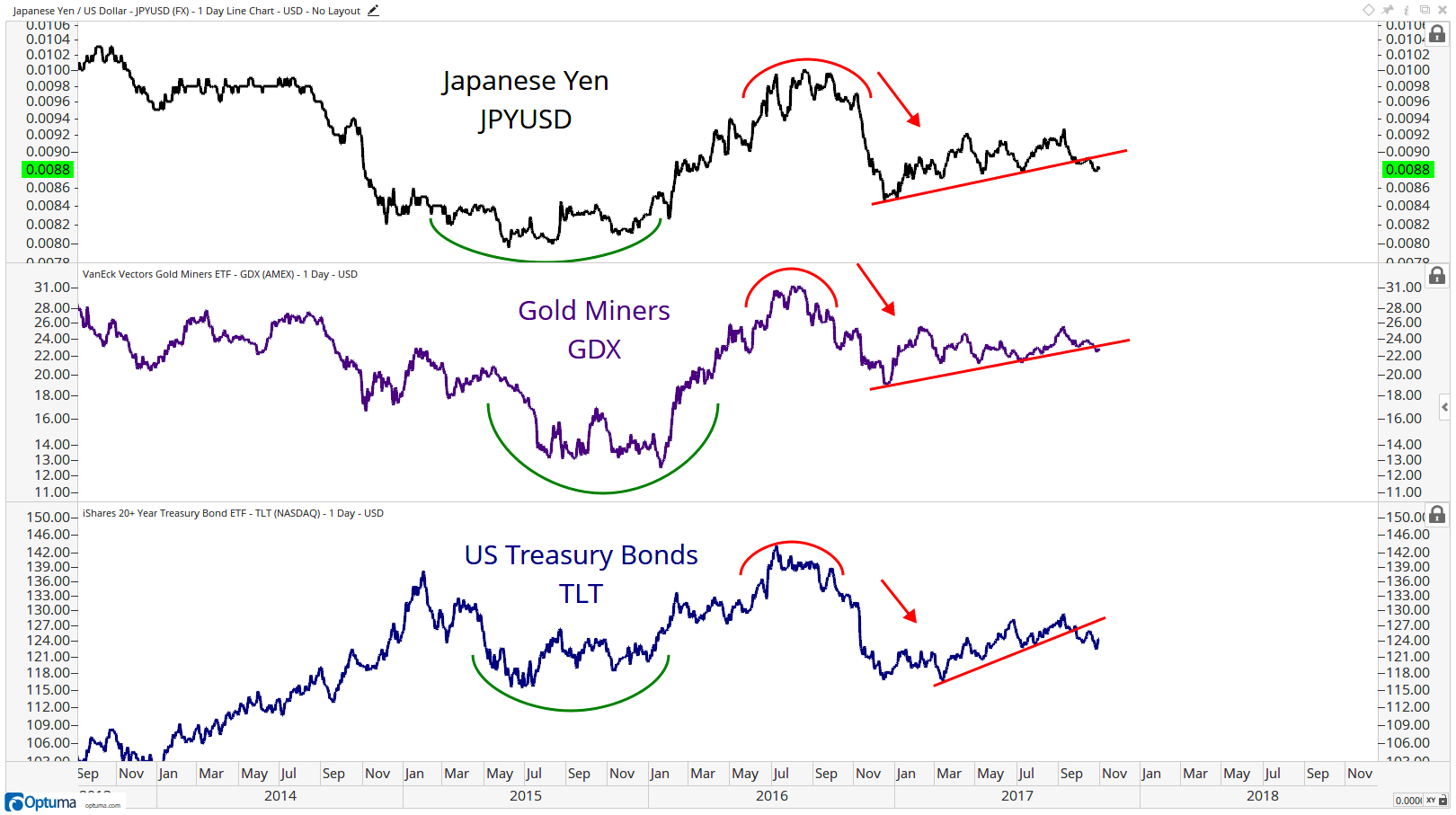 We want to kick them while they’re down. We want to be selling them, not buying them. These investors are losers, by definition. It’s not just the money they’ve lost by being in these things, it’s the opportunity cost involved in holdings these assets instead of something else. In many cases these investors also own other things, and are making money elsewhere. But that doesn’t exclude them from incurring the opportunity costs involved in owning this garbage instead of almost anything else. Call it diversification if you want to. I call it losing money by owning something going down in value.

Is it painful for these longs? Yes. But that’s the time to kick them, when they’re down. We want to see them get those margin calls. Their irresponsibility is not our problem. To the contrary, it is our duty to recognize this pain and press those shorts. There is a lot of hope involved with these, and I still think this hope is going to lead to further losses in the near future.

Have you been listening to someone who told you to buy gold? How come? Feel free to email me and let me know why you’re not already a member of Allstarcharts Premium Research. If you’re ready, sign up here for a 30 day risk Free trial.