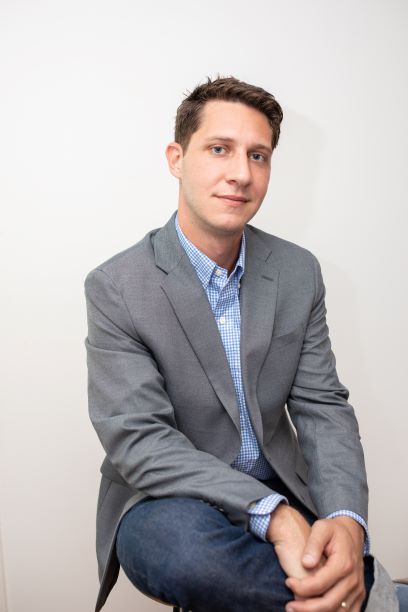 Steve Strazza brings a unique perspective to the world of Technical Analysis due to his diverse background. Steve found an affinity for financial markets during his first job out of college as a big-4 CPA auditing some of Wall Street’s largest broker-dealers, such as Interactive Brokers and Morgan Stanley. Steve then worked in the Asset Management industry in a variety of roles including Controller for a private equity start-up, Fund Accountant at two large hedge funds, and most notably as a personal Accountant for Steve Cohen at SAC Capital and Point72. Steve has spent recent years writing as an Independent Research Analyst while working on a variety of Fintech projects for companies such as the TradeXchange and Deloitte & Touche. He also continues to practice part-time at his father’s CPA firm. Naturally, Steve began his research career using the financial statement analysis skills he gained as an accountant. After learning the flaws of fundamental analysis first-hand through his research career as well as his experience auditing public companies, he transitioned his investing style to focus primarily on price action. Steve holds an MBA from Fairfield University and is currently pursuing his CMT designation as a level 3 candidate.