This is an exciting time of the year. A fresh start after a frustrating 2011 for a lot of market participants. January is powerful month with some predictive powers. Appropriately named after Janus, the God of the Doorway, the results for this period could lead to conclusions about the rest of the year. There is some truth about January as well as some confusion. For example, the January Effect and the January Barometer are two completely different things that many in the media will mix up over the next couple of weeks. Let’s get the year started right by going over some facts about the influential month of January: 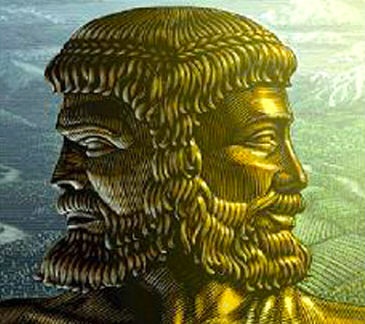 We’ll go over all of these again at the end of the month and see what sort of conclusions we can make based on the results. I hope that I was able to make Janus proud and open the door a little bit into the world of January. The Stock Traders Almanac and Bespoke Investment Group have very good tools for this sort of data. Sam Stovall from Standard & Poors, who came up with the January Barometer Portfolio theory is also a great source.