This is the video recording of the December 2018 Conference Call.

END_OF_DOCUMENT_TOKEN_TO_BE_REPLACED 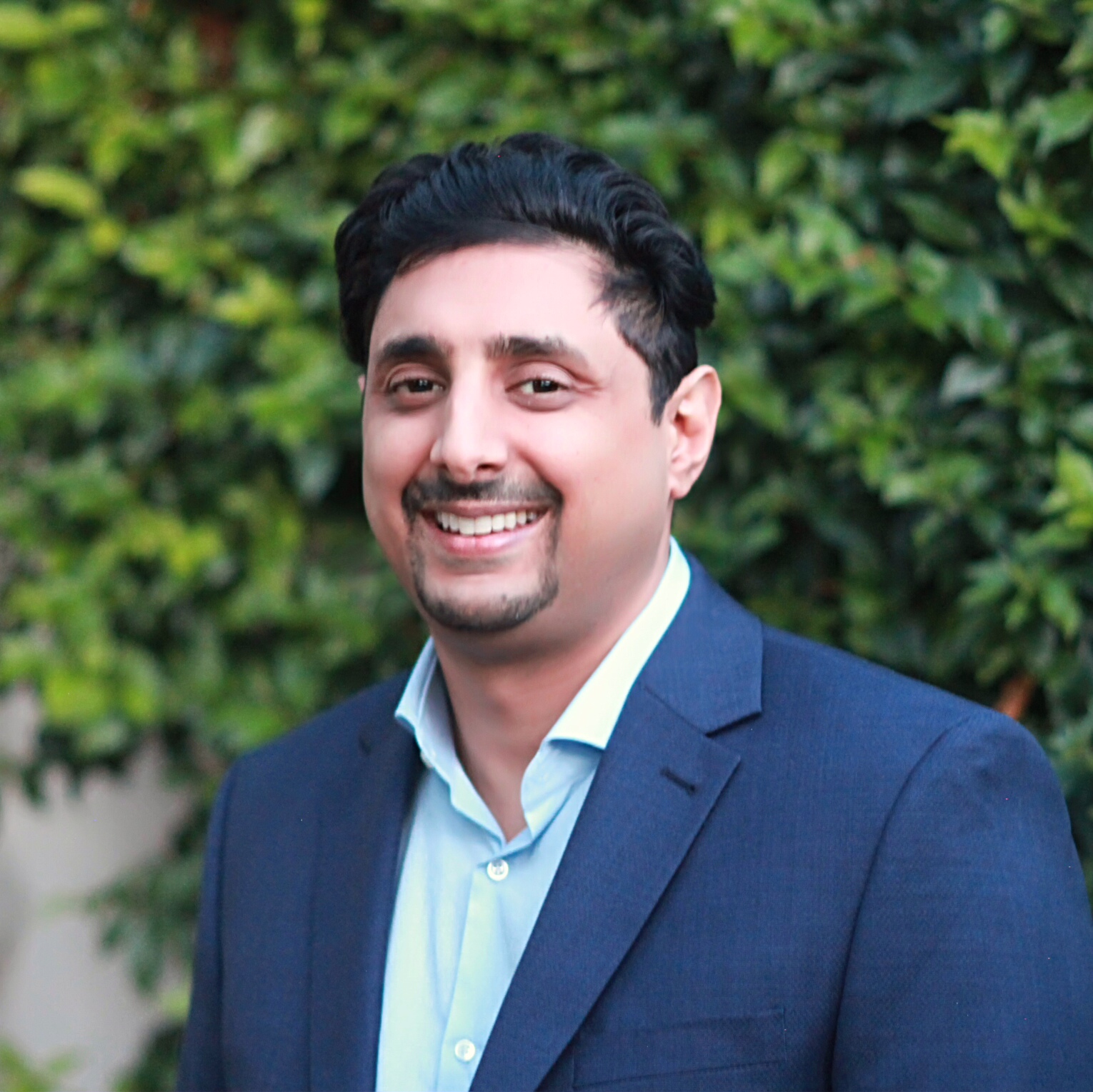 A conversation with Arun Chopra is one that makes you smarter. That’s how I see it. Arun has formal training as both a CFA Charterholder and a CMT. He has helped produce award winning films at the Sundance Film Festival and he’s on the same journey as us: to make money in the market. He uses a combination of global macro, technical and sentiment indicators that he is working on putting into a more quantitative model. Picking his brain about the process and his experiences in this endeavor was really enlightening. In this episode we discuss current markets, sector rotation, credit spreads widening and the possibilities for the US Stock Market Indexes to break to new lows. I really enjoyed this discussion with Arun. I always do. END_OF_DOCUMENT_TOKEN_TO_BE_REPLACED

Whenever in doubt, zoom out. Monthly charts are a great way to do that. On November 30th we got new daily, weekly and monthly candles. This is a lot of new data that we have to work with.

Here is what I’m seeing out there: END_OF_DOCUMENT_TOKEN_TO_BE_REPLACED

Over the last few weeks we’ve looked at signs of rising stress in the credit market, interesting relative strength in bond prices, and a trade on the long side in treasury bonds, but today I want to take a comprehensive look at the bond market and highlight what it’s signaling for rates and risk appetite in general.

END_OF_DOCUMENT_TOKEN_TO_BE_REPLACED

When we want to see what the market is doing on a given day, we all have our list of the ticker symbols we punch in: $DJIA or $SPY or $QQQ. Some people are more global and look at things like Gold, Crude Oil or Interest Rates and countries like Japanese or German Indexes. I talk to guys and gals who tell me the Russell2000 is the market for them. We’re all different. The point is to be true to who you are and act accordingly.

I get asked a lot what that list is for me. The way I interpret this question is, “What are the 15 ticker symbols I punch into my charting software to see what the market did or is doing at any point during the day or night?”.
END_OF_DOCUMENT_TOKEN_TO_BE_REPLACED

This is the video recording of the November 2018 Conference Call.

END_OF_DOCUMENT_TOKEN_TO_BE_REPLACED

Small-caps have been lagging for most of the year with that trend really accelerating in May, posing a major headwind for the broader market. One thing we were looking for before putting cash to work on the long side was a sign(s) of risk appetite for stocks, which we’re seeing for the first time in a while. The question now is will it last and how does it affect our portfolios?

END_OF_DOCUMENT_TOKEN_TO_BE_REPLACED

As you guys know, we’ve been rooting for a stock market crash for most of October. When we’re shorting stocks, we want the market to drop as fast as possible so we can make a profit. You may not like the repercussions of a severe market correction, but since there is nothing we can do to prevent it, all we can do is try and profit from it. Innocent people’s portfolios will get slashed under those circumstances, companies will shut down and people will likely lose their jobs. An economic recession may even follow. We have no idea and no say in the matter anyway. So we’ve had two options in October: Close our eyes and ignore it? Or prepare and profit? We’ve chosen the latter.

In case you’re wondering, we’re still rooting for a complete collapse in U.S. Stocks. The only thing that would make us more neutral is the Russell2000 Index Fund $IWM holding above 151. Under those circumstances and more neutral approach towards equities is best. In the meantime, we’ll keep pressing shorts and hoping for the worst.

Today, I want to bring up two charts that I believe are pointing to further selling. I could even argue that these are the most important charts in America right now. We’re talking Credit Spreads. When institutional money wants to be aggressive, they position themselves into riskier, higher yielding junk bonds at a faster rate than they do into more conservative, lower yielding U.S. Treasury Bonds. If there is stress and they need to be getting more defensive, you’ll see that flow into Treasuries at a much faster rate than into riskier Junk.  END_OF_DOCUMENT_TOKEN_TO_BE_REPLACED